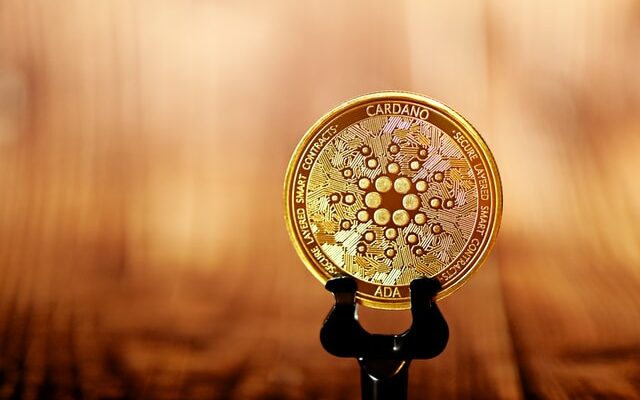 Cardano has battled to attract market players during the current bullish uptrends. The ‘smart’ contract crypto failed to overcome the minor obstacle at $2.4. With that, Cardano did not test the following barrier located at $2.5. The plunging trend-line also magnified the upward hurdles, triggering a plummet until ADA hit $2.1. While writing this article, ADA/USD hovers at $2.11 as bulls struggle to maintain the price, preventing plunged towards $2.

For now, ugly gestures from the RSI and the MACD signals sellers’ dominance. However, the Moving Average Convergence Divergence made a crossover under the mean line, confirming bearishness. Moreover, the Relative Strength Index shows bears’ aggressive actions, and they might force ADA lower to $2.

On the other side, Bitcoin has risen by around 26.9% over this month after increasing by 11.6% one week ago. While writing this content, Bitcoin trades at $57,261 following a 3.47% surge, surpassing the $1 trillion market cap level again. Contrarily, alternative coins like Cardano and Ethereum increased by 13% and 21% in the past ten days, respectively.

Moreover, ADA consolidates within a symmetrical triangle, a pattern that usually extends. If bears sustain their price below the triangle’s support level, the retracement might resume. Meanwhile, an explosive overhead pressure will have the demand territory at 200 SMA supporting bulls searching rescue.

Cardano announced its collaboration with an eSports platform, Rival. The partnership aims to introduce NFTs displaying sports franchises by Rival. That can be a lucrative move for both parties. Cardano joins a network with over 2.8 billion worldwide gamers. Moreover, Rival expands its customer base to add EPL clubs.

Fredrick Gregaard, Cardano Foundation executive, also stated that the crypto would accelerate market acceptance by venturing into the market with 2.8 billion global gamers. The CEO believes that gamers already have tokenization exposure as some earliest games incorporated crypto apps.

For now, ADA/USD faces an immediate resistance around the $2.141 zone. According to the 2hr timeframe, the 38.2% FIB retracement bolsters this resistance. A breakout past the $2.141 area can open another buying opportunity until $2.16 and $2.1822. If you are among investors that prefer buying the dip, you can take the chance.