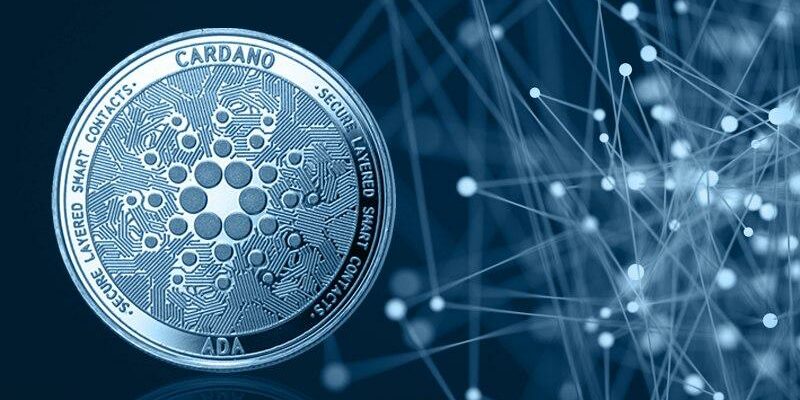 Cardano and its organizers have found 2021 as the crucial year. Indeed, the fifth of the prominent coins in the industry, Cardano became popular in the crypto community following its successful release of the earliest smart contract, ‘Plutus’ on its testnet ‘Alonzo’ after a course of consolidation.

Recently, Tim Harrison (the director of marketing at IOHK) proposed mentioning the latest updates of the ecosystem while discussing along with Dimitris Poulopoulos, Kevin Hammond, and Nigel Hemsley on the YouTube page of the firm. According to the technology manager of IOHK, Kevin Hammond, the next week is scheduled for the transition from Alonzo Blue to the new phase Alonzo White because the group has begun working on the fundamental operations of the network and the first delivery of the ADA among the stake pool operators. Nonetheless, Hammond stated, they do not possess the necessary support mechanisms such as Plutus at this time of Alonzo’s rise.

Moving further, while talking about the smart contract, Poulopoulos mentioned that the members of the operating team have to codify and then confirm their identity by speaking ‘Hello world’ for the payments in the smart contract of Alonzo. He further disclosed that the row-types utilized Plutus contracts are also being reduced by them.

Nigel Hemsley, the delivery chief, explained a significant element regarding this transformation. He revealed that the firm is anticipating the start of the Alonzo project in July. He added that it has to be confirmed by the company whether its founders and members are capable of making their scripts. He said that just at the moment of the confirmation that the above-mentioned people can send, chain run, and validate. The company is all set to go.

It has also been disclosed by the delivery chief that the fundamental exercise solving in the Alonzo Blue project was well completed. He pointed out further that the enhancements in the nodes like an improved CLI, the automatic calculation of the execution, and the others will be done in episodes.

Simultaneous to this, the implementation of Faucet is required to be made on the funds of test data for the White members before their actual shifting to it. According to the chalked out framework, the Blue and White of Alonzo programs will be followed by Purple, Red, and Black previous to the event of HFC at the end of the month of the third fiscal quarter of 2021 (Q3 2021).