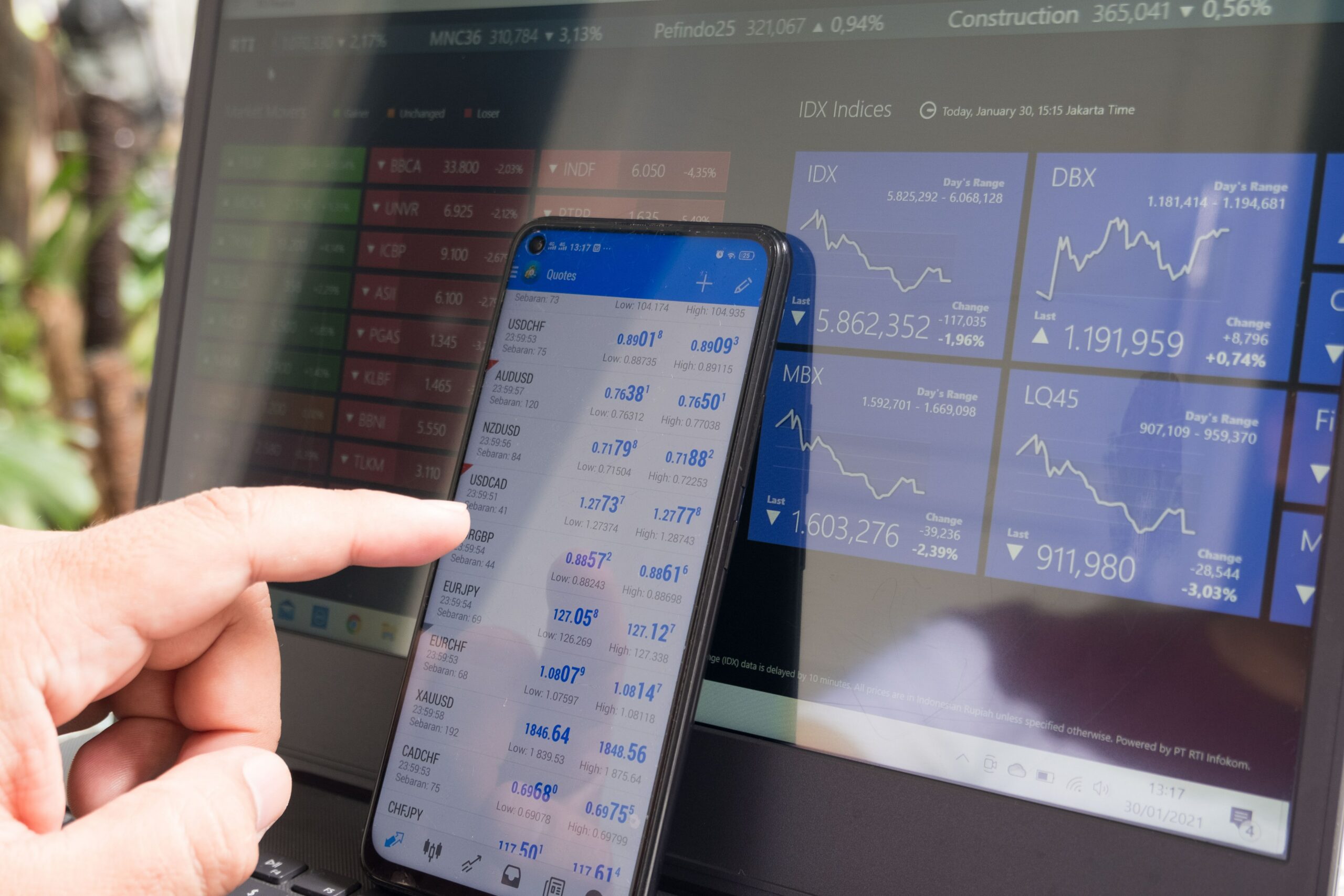 A whopping $61 million have been raised by the Chia Network through a round of funding which was spearheaded by a16z. This news also coincides with Chia Network’s plans to have the company be publicly traded later on in the year.

The project had been founded by Bram Cohen, the same person who invented BitTorrent, and it has also selected a relatively more traditional path via an IPO. Chia Network’s goal is to construct a superior blockchain as well as smart transaction platform that is a bit more decentralized in nature, as well as being more secure and efficient.

Chia had successfully finished the aforementioned funding round lately, through which $61 million had been raised via investors. These investors included the likes of Richmond Global Ventures, Slow Ventures, Andreessen Horowitz (a16z), Cygni Capital, Breyer Capital, and many more. With this round, the firm’s overall evaluation is now estimated to have risen to $500 million.

Chias’ COO and President, Gene Hoffman, had stated that these funds are to be considered as the much needed ‘rocket fuel’ required for obtaining some new personnel as well as quickening the company’s own ambition to successfully become a payment and trading system that can be employed by banks, governments, and other various socio-economic institutions.

Moreover, Chia has additional plans of becoming public later on in 2021 through an IPO (initial public offering), a move that some have since claimed is a bit more traditional than what might have been expected. Nonetheless, Gene has since stated that a potential merger with a desirable SPAC may also be beneficial. Chia had also experienced increased interest prior to the network officially being launched.

Ever since Coinbase had announced that it was going public on Nasdaq not too long ago, many crypto-based companies have also decided to follow suit.

Bakkt, a BTC futures trading platform that is also owned through the ICE, announced similar intentions and plans of going public. The company had managed to merge with a SPAC as well, and the approximate enterprise value is said to be more than $2 billion. Not long after this, Gemini, which is another crypto exchange based in the United States, also revealed that it could consider the possibility of going public in the future. Lastly, eToro had also announced that it should be going public later on in the year.