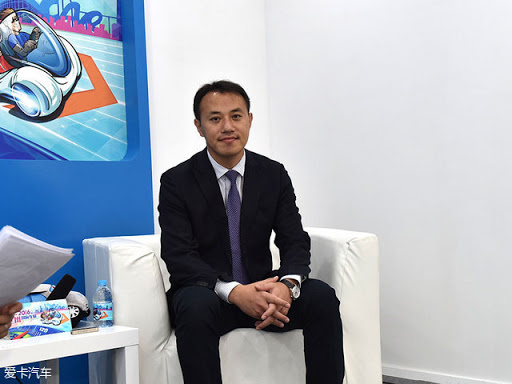 Chinese authorities are starting to put an end to illicit economic activities in the country and they are targeting the crypto industry first as a famous Bitfinex investor and cryptocurrency OTC (Over-the-Counter) trader has been allegedly detained by Chinese police officers.

According to Chinese media reports, Zhao Dong, the co-founder of the over the counter crypto lending platform RenrenBit, has been taken into custody by local Chinese police in Hangzhou city for investigation. This rumor of the detention of Zhao Dong first appeared on WeChat today and then it was reported by local media outlets when it started circulating in the community.

Is it related to RenrenBit’s business operations?

It is not confirmed whether the reports are valid or not but the chief of Sino Global Capital Matthew Graham has said in a Tweet that the news seems to be confirmed. Matthew furthermore said that it does not follow that it has something to do with the business operations of RenrenBit.

“Seems confirmed that 赵东 (RenrenBit CEO Zhao Dong) has in fact been detained by Hangzhou police. It’s extremely important to be clear that 1) detained is NOT the same as arrested 2) it does not necessarily follow that this is in relation to RenrenBit’s business operations.”

No official statement has been released why Zhao has been taken into custody but it is affecting the status of this prominent investor. According to the report from Chainnews, the company RenrenBit has said that Zhao Dong is cooperating and helping local Chinese police in some anti-money laundering investigations.

RenrenBit’s staff turns up for work as usual

It is just a matter of time and we will come to know the real matter behind the detention of Zhao Dong.