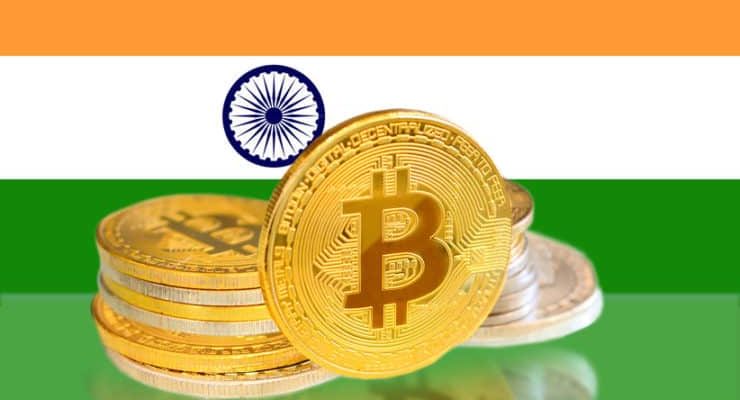 The Indian government has revealed plans to pass a new bill to a law that will see the ban of all private crypto in the country during the first senate hearing on the budget for the year.

Based on an official press release captured on Bloomberg by the second and lower parliamentary house, the bill will contain a comprehensive framework for the creation and the development of a new digital currency for the nation called “the digital Rupee” that will be issued only by the Reserve bank of India. This proposed bill will capture the exceptions of those related things that will be allowed for promotions in India also.

The central bank of the country is exploring the option of having a digitalized version of the country’s fiat currency and a methodology for adaptation and implementation.

There is a very long-standing hostility in their relationship with digital assets like BTC, ETH despite being at the center of the crypto growth and having one of the fast-growing hubs in the world advocating the adoption and development of blockchain technology.

The reserve bank of India (RBI) declared a ban on all crypto transactions back in 2018, which restricted all banks and other individuals and private financial institutions from launching deep into the crypto space. The ban was not taken lightly, as most exchanges kicked against it with a lawsuit and won in March 2020.

The supreme court of India eased the ban that lasted for two years on the Crypto king BTC and other cryptocurrencies declaring the ban unconstitutional. This victory was celebrated by developers, investors, and even users in the cryptocurrency market, and many of the investors resuscitated their crypto business and even attracted many fresh investments to the blockchain industry of the country.

However, the rumor of another ban went viral by August 2020, which is barely five months after the initial ban was lifted by the supreme court. The financial regulator of India made this release on their website on the 4th August 2020 that two of the Indian government ministries and the reserve bank of India are planning to launch a new ban on crypto transactions.

With this, the cryptocurrency community of India presented a Sandbox approach that will allow exchanges in a non-attached part of the market to continue their activities even if it is under the supervision of the regulators.