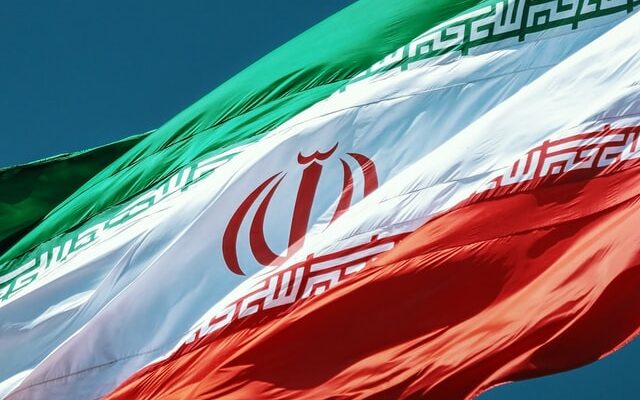 Not one but many Parliamentarians of Iran have been raising their voices in support of the Iranian crypto industry against the sanctions that have been imposed upon crypto by the Government in Tehran. The lawmakers are urging the Iranian Government to adopt responsive as well as welcoming regulations for encouraging innovation.

There is an apparent movement within the Iranian Parliament consisting of a number of lawmakers who are leveraging support to crypto. The movement wants that the Iranian Government should immediately review its policies and regulatory framework aimed towards virtual currencies. The lawmakers are urging their Government to treat crypto not as an adversity but as an opportunity for improving national economy.

They have been arguing that Iran has been under immense pressure of sanctions imposed by several states. In these circumstances, Iran cannot ignore an opportunity and instead the opportunity should be treated as the gift of God. According to Gholamreza Marhaba, member Majlis Economic Commission, taking technology and innovation for granted will bury them both further deeper beneath the sand.

He drew Government’s attention towards the Commission’s research/study on the subject of crypto. He then suggested that the Commission’s report reveals that almost half of the crypto activities are taking place in an informal market. Accordingly, friendlier regulatory framework for the crypto can be crucial for strengthening Iran’s national economy. He opined that crypto could become a great contributing factor for the country’s economy.

The report, which was authored by the Commission, was brought into the notice of the Iranian Parliament. The aim was to convince the Government to make the future crypto regulation as supportive rather than imposing unnecessary restrictions. The authors genuinely believe that for many decades country’s economy has been suffering due to sanctions. While mismanagement is yet another cause of weak economy, they stressed.

As per the prevailing crypto standards in Iran, the activity involving mining of cryptocurrencies is legal. However, only registered miners, who are authorized by the Iran’s Industry Ministry, can do the mining only. Mining activity was legalized by the Iranian Government three years ago i.e. in 2019.

The only exception is available to authorized moneychangers of Iran. They have been authorized to utilize virtual currencies that are specifically mined in Iran to settle payments against country’s imports. Other than that no one is allowed to directly or indirectly trade virtual currencies.

The lawmakers are claiming that it was the ousted Government which was reluctant to create a friendlier atmosphere for crypto. But the same sense of reluctance has taken over the conscience of present government which needs to be corrected.