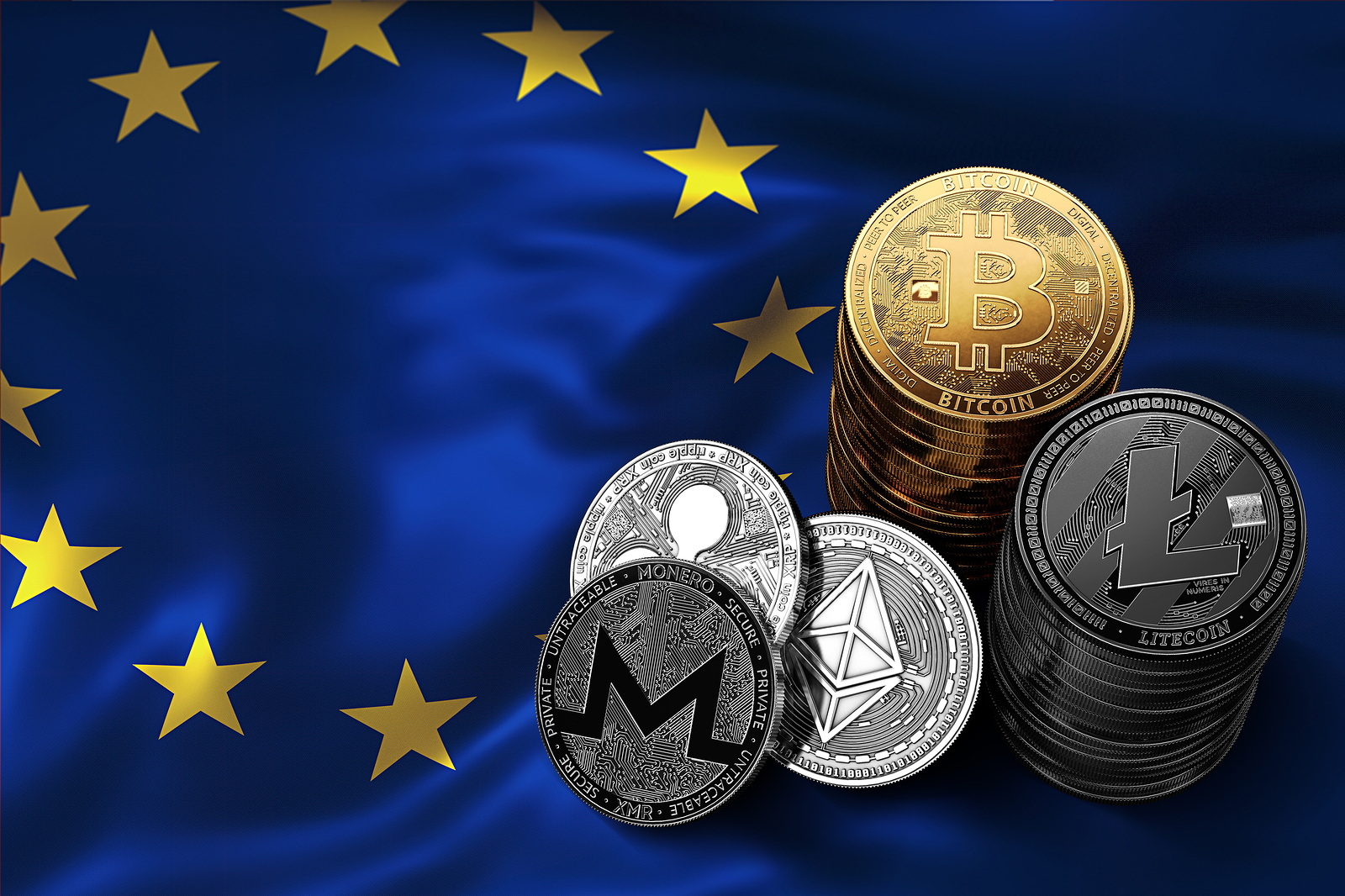 by Manoj Sharma for CNR

Bruegel, a Brussels-based thinktank, has published a new report that calls for unified legislation on cryptocurrencies, and more focus on how they are distributed to investors. Furthermore, the report has now been distributed to European Union ministers.

Reuters reported that the Belgian thinktank released the report ahead of the meeting last week of financial and economic affairs ministers from the European Union. The ministers were set to discuss the taxation of the digital economy and cryptocurrency investment. The report urges the regulation of ICOs (Initial Coin Offerings) and cryptocurrency exchanges at European Union level, to harness the potential of blockchain technology and manage associated risks.

The reports also emphasises the difficulty of developing regulations for cryptocurrency due to their virtual nature. In turn, this seems to imply that crypto trading platforms should perhaps face stricter rules. Bruegel also recognised China’s approach to deal with cryptos and suggested that “as done in China, farms can be forbidden”. The report also cited the crypto crackdown in some parts of Asia, and notes a “scope for regulatory arbitrage”.

In addition, Bruegel does note the potential offered by the fast advances in crypto and blockchain, and recommended lighter regulation “to experiment and learn about the best approaches to this fast-developing technology”.

Bloomberg reported that the aim of this meeting was to discuss the possibility of tightening regulations around digital assets as well as the general lack of transparency in the industry. We’re expecting to hear more of the ramifications of said meeting this week.