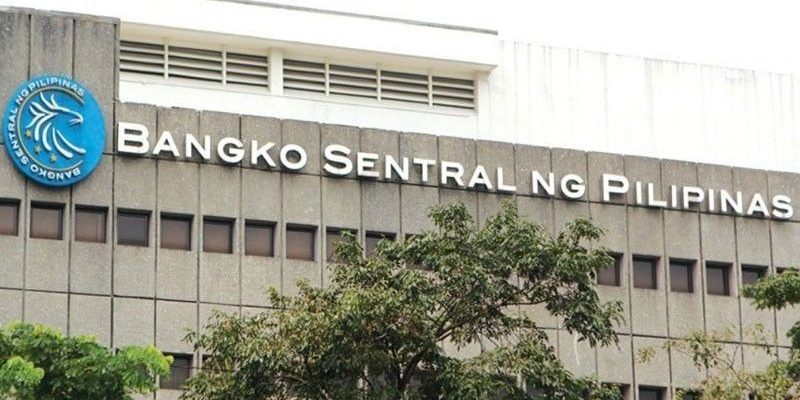 The demand for Central Bank Digital Currencies (CBDCs) is increasing with the passage of time as another central bank is also thinking about joining the race for a central bank digital currency. According to the report from Bloomberg, the central bank of the Philippines known as the Bangko Sentral ng Pilipinas (BSP) is now also showing interest in creating its own digital currency after other major central banks such as China, the Bank of Japan, and the Bank of England.

BSP Sets up a Committee for conducting a study on it

The Bangko Sentral ng Pilipinas’ Governor Benjamin Diokno says that as soon as the committee will submit its report to us, we will look into the report, and then we will make a clear decision on this matter. As Diokno said:

“We just recently formed a technical working group to study the feasibility and policy implications of issuing a central bank digital currency or CBCD. We have to first look into the findings of the group before making any decisions in this regard. I expect the EWG to submit their report next month.”

Digital Currencies may not affect the demand for fiat money

Moving on ahead, the governor said that digitally-issued currencies are witnessing a significant increase in their prevalence but still, he believes, the demand for fiat money is unlikely to decrease in spite of the surging prevalence of cryptocurrencies. Adding more to it, he said, “Cryptocurrency for us has always been beyond the asset itself but more on the blockchain technology that underpins it.”

The central bank is waiting for the committee to submit their results and then the bank will announce the further notification regarding whether to issue the digital currency or not.