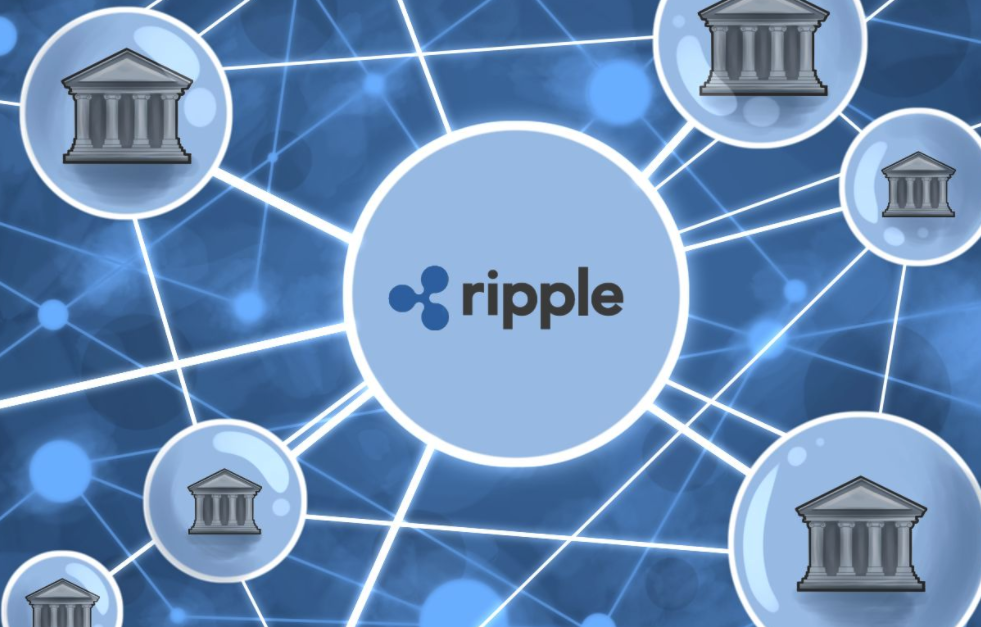 Before talking about the most important and recent news about Ripple, we are going to talk first about what Ripple is and how it works.

Ripple is basically the name for a digital currency XRP and also an open network system within which that specific currency is transferred, so we can say that Ripple is an open source system that its main goal is to let people would be able to break free of all these financial networks like for example Banks, PayPal or even credit cards that normally used to restrict access with different charges for currency exchanges, processing delays, and fees which at the end is frustrating. So Ripplez purpose is to do “For the money what internet did for all the other forms of information”.

Payment systems are right growing, where each provided build a unique system for their costumes and because people are using various systems, they can interact with other users, so that’s what ripple does because is made to link different payment methods together.

As we said, Ripple as the payment system is getting bigger and is on all over the news, that’s why we are going to talk about the most recent and most important news related to Ripple and its development.

In 2017 Ripple did very good, they launched with a huge success their first Blockchain conference, increased the number of Ripplenet members to more than 100 and also, created a synergy with the Gates Foundation, all exciting news. Also, Ripple insights, was definitely the official and best destination if people want to learn about all that Rippled accomplished so far.

But also there is some interesting news related to Ripple: