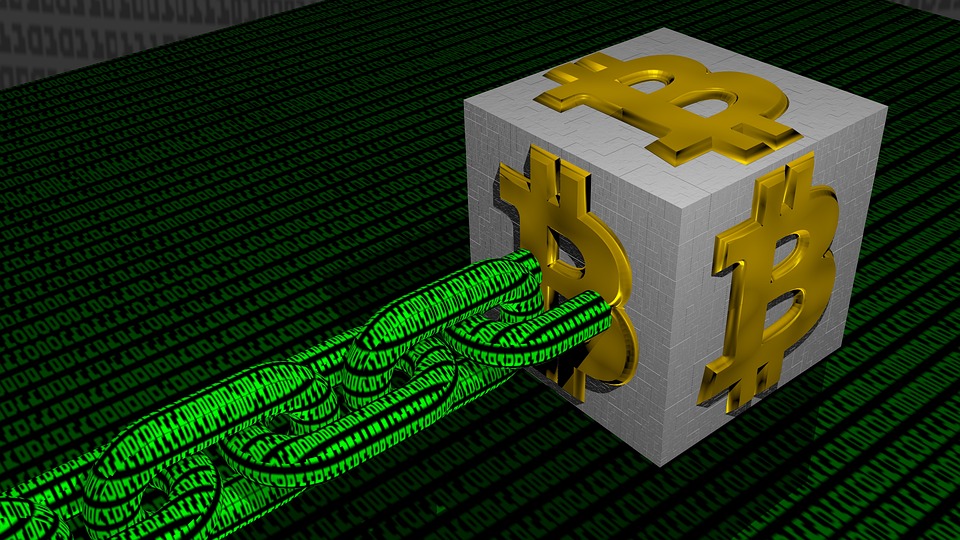 Livecoin, a cryptocurrency exchange based in Russia, has announced to close down all of its trading operations. Later in the month of December, it suddenly suspended its operations as it went through a hacking incident. But now, the company behind the crypto exchange has said in its latest announcement that it is going to close down its platform completely.

While announcing the news, the crypto exchange said that it cannot continue to operate its trading platform and provide trading services to clients as the hack it went through last year has caused a great deal of technical as well as financial damage. Due to these damages, it is not possible for the exchange to run its trading operations any further, the company said in the announcement. It said that it is really hard for them to take this decision. But it is the only option that the company has got.

The exchange made this announcement through a new domain link called “Livecoin.news” and said that it has also decided to pay its customers with the remaining funds. While talking about this, the company said that users are requested to complete their verification, and they can do that by reaching out to the exchange through email. Users of the exchange can begin the verification procedure by sending the date of registration and their usernames on the platform.

It is a must thing for users, the firm said, to apply for a refund if they want to get paid. LiveCoin also mentioned a deadline in the announcement post, which is the 17th of March, 2021. Users of the hacked digital currency exchange are required to submit their applications by this specified date. Users would not be able to submit their applications after this deadline.

Livecoin was exploited by hackers later in the month of December who reportedly made away with a large number of funds in Bitcoin (BTC). In this attack, the exchange said it lost control over servers. The company even called it an attack, which was planned carefully.

On the 23rd of December in 2020, the price value of Bitcoin reached $450,000 on the trading platform of the exchange due to this hack as it was manipulated by the attackers. At that time, the top-ranked trading digital currency was trading at around $23k.