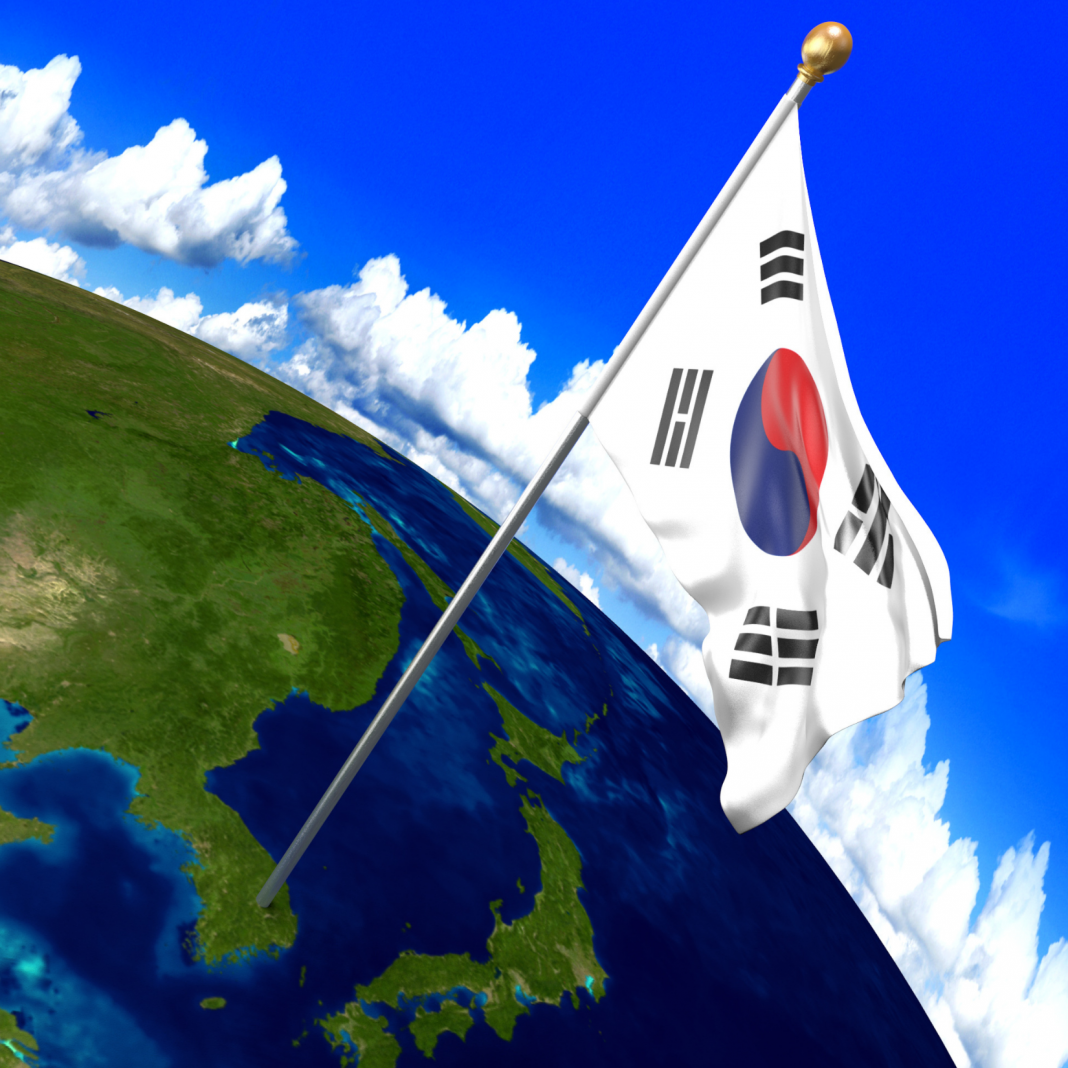 South Korea’s government released emergency measures for cryptocurrency regulation on Thursday. Bitcoin exchanges will now be regulated. Among other measures, there will be a ban on banks, minors, and foreigners trading cryptocurrency as well as a clampdown on virtual bank accounts needed to trade cryptocurrencies in Korea.

A virtual currency exchange, which has more than 10 billion won in sales such as Bithumb, Coinone and Korbit, or more than 1 million visitors per day, is expected to receive the government’s ‘Information Security Management System (ISMS)’ certification next year.

The regulators have also increased the standard and penalties applicable when a security breach occurs at exchanges. “We will not allow virtual currency transactions unless the requirements for protection of investors, transparency of transactions and other measures are met through prompt legislation in the near future,” the government was quoted by the publication.