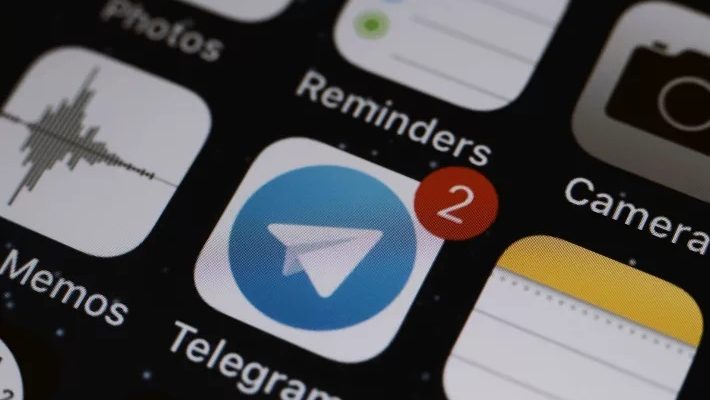 The United States Court has ordered the famous messaging platform Telegram to pay an amount of $625,000 in legal fees to Lantah LLC, a small digital currency firm.  The order has been issued to the company behind the messaging platform after it dropped a trademark lawsuit.

Back in the year 2018, Telegram sued Lantah for using the cryptocurrency ticker and trademark of its native digital token GRAM’. Lantah was accused by Telegram of the violation of a ‘common law trademark’. Basically, the firm was sued over copyright infringement but it had also been accused of initiating an unfair competition with Telegram. Another allegation made against the firm was that it made use of the false designation of origin in a bid to roll out the GRAM token.

Since May 2018, Lantah has been playing the role of the defendant in the court. After it was sued by the messaging platform, the cryptocurrency firm filed a counter-suit in the month of June in 2018 in which it claimed to have priority over the GRAM token and its trademark as the company said that late in 2017, it filed an application with the United States Patent and Trademark Office with their name registered over there.

However, the trademark lawsuit was voluntarily dropped by Telegram recently in August 2020. The dropping of this lawsuit came after the blockchain platform Telegram Open Network (TON) was abandoned by the company. Telegram also settled a lawsuit for its TON project as well. The United States Securities and Exchange Commission (SEC) had filed this lawsuit in the month of June.

As per the official court document, an amount of $618,240 in attorney fees was granted by Charles Breyer the United States District Judge. This amount has been issued for 1,030.4 hours’ work at the rate of $600 per hour. On the other hand, Lantah wanted to have paid for these hours of work at a rate of $900 per hour. In addition to paying $618,240, Telegram is also subjected to pay an extra $6,737 in legal fees as well.

Learn More
CTmatador Review - The Ideal Platform For Traders Worldwide
Pros and Cons of Crypto Trading
LUNA is now within Red Zone after an Alarming Update Surrounding Terraform Labs
Something Big Brews for Bitcoin as Many Parties Are Meeting in El Salvador
UAE Sees Exceptional Growth in the Acceptance of Cryptocurrency As a Mode of Payment by Numerous Bus...