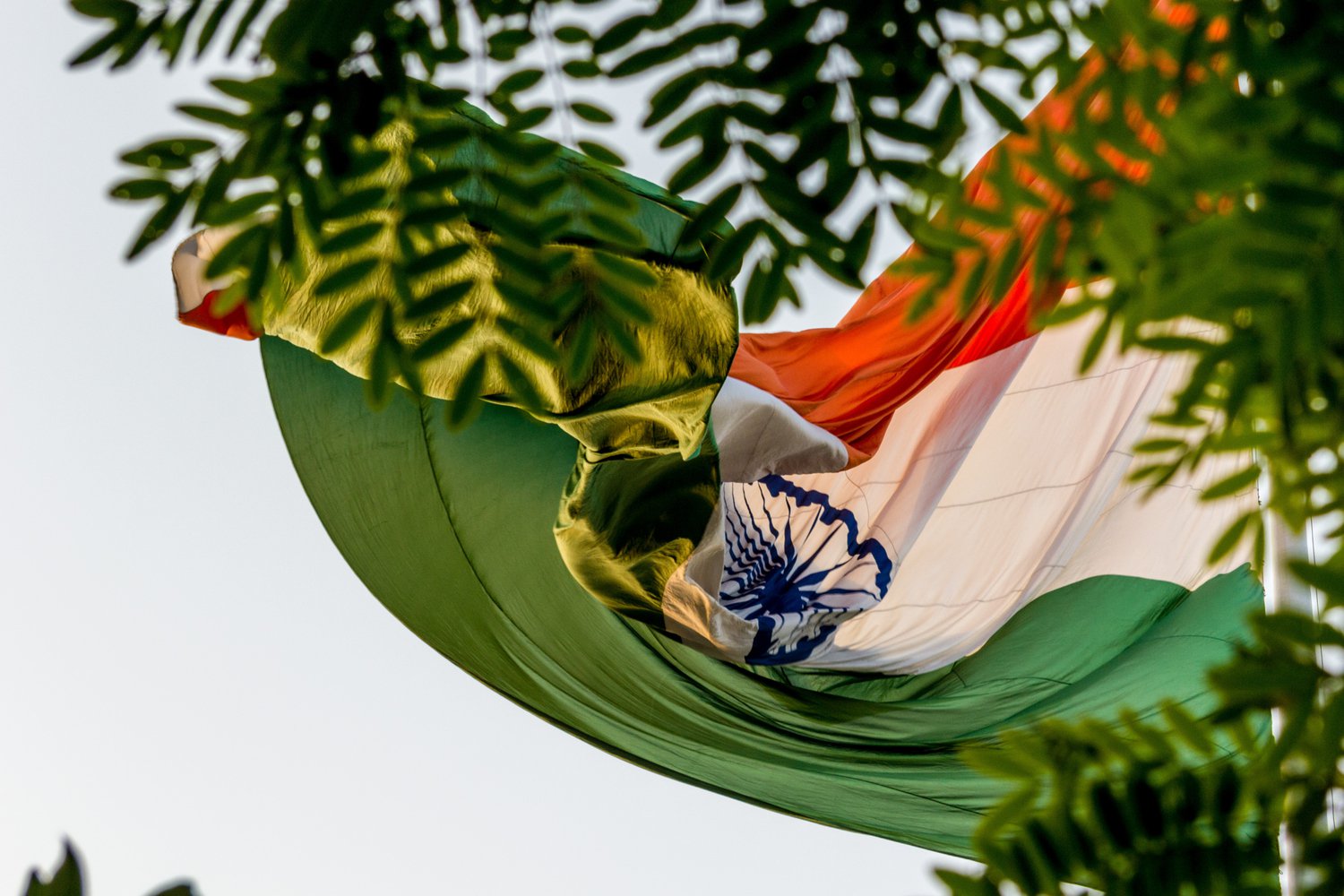 According to Reuters, a survey found that Indian citizens conducted more than $3.5 billion worth of trades and other transactions across a 17-month period. The government also collected data from nine exchanges within the country, and per the report, notices have been issued to “tens of thousands of people.”

As a result, India is now looking to tax capital gains, as well as receive information about how much people own in cryptocurrencies and where their funds are located. Indian officials have suspected that cryptocurrency traders were evading taxes, and in an effort to fight back, they collected data last month to try and identify users, as previously reported by CoinDesk.

At the time, the Indian Income Tax Department said it was also looking for instances of money laundering. While officials have decried bitcoin and other cryptocurrencies in the past, India’s official stance remains unclear. Attempts to clarify its status have been made, with at least two petitions and an Indian Supreme Court note all asking for some guidance on regulations.

Despite these moves, India has not released any new regulations surrounding the trade of cryptocurrency. According to Reuters, a state tax official, B.R. Balakrishnan, said the tax authority could not wait for an official statement from the government.

“We cannot turn a blind eye. It would have been disastrous to wait until the final verdict was out on its legality … We found that investors were not reflecting [cryptocurrency gains] and in many cases, the investment was not accounted for,” Balakrishnan told the publication.