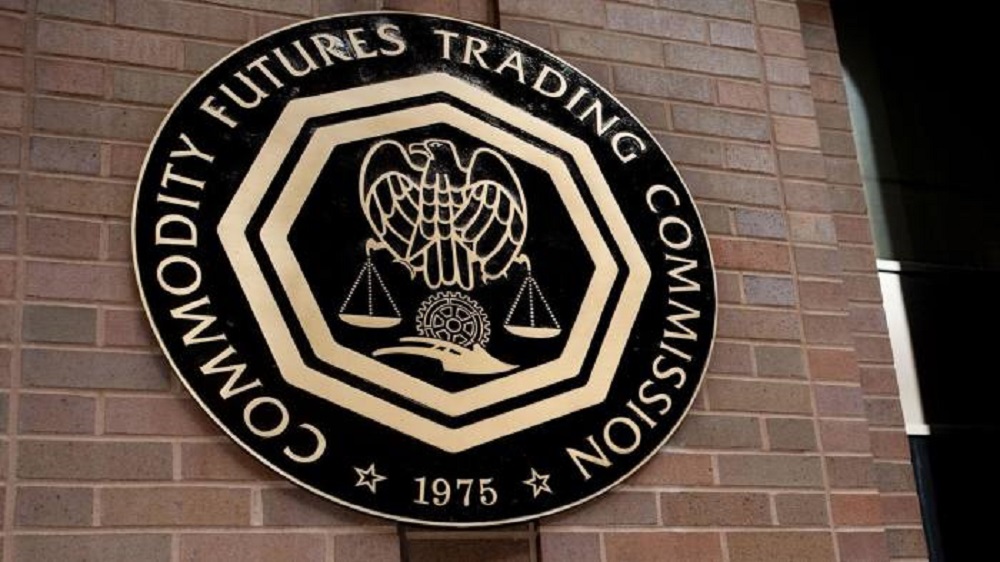 The months-long CFTC probe is focused on whether BitMEX broke rules by allowing Americans to trade on the platform, which isn’t registered with the agency, said one of the people who asked not to be named discussing the investigation, which hasn’t been made public. The regulator considers virtual currencies like Bitcoin to be commodities, and it has jurisdiction over futures and other derivatives based on them.

The probe is ongoing and the regulator’s investigations often don’t lead to allegations of misconduct. The CFTC declined to comment.

“HDR Global Trading Limited, owner of BitMEX, as a matter of company policy, does not comment on any media reports about inquiries or investigations by government agencies or regulators and we have no comment on this report,” a BitMEX spokeswoman said.

BitMEX Chief Executive Officer Arthur Hayes said in an interview in January that BitMEX removes anyone who flouted company rules barring U.S. residents and nationals. However, it is possible clients masked their location by using virtual private networks to assign their computer an Internet protocol address from a BitMEX permitted country, tricking filters put in place, Hayes said.

A hodgepodge of U.S. agencies claim some jurisdiction over digital currencies and the CFTC’s turf is largely limited to crypto derivatives and fraud and manipulation in the spot market. Still, the main American swaps regulator has staked out a leading role overseeing virtual currencies and sued crypto firms for violating its derivatives regulations at home and abroad when U.S. clients are involved.

In March, Marshall Islands-based firm 1pool Ltd. agreed to pay almost $1 million to settle CFTC charges that it broke rules when offering contracts that used Bitcoin as collateral. In that case, the CFTC alleged that the firm illegally offered retail commodity transactions that were margined in the virtual currency with U.S. customers and improperly acted as a broker for them by accepting Bitcoin as collateral.

While BitMEX is registered in the Seychelles, its main office is in Hong Kong, and it also has an office in San Francisco.

Hayes, one of the firm’s three co-founders, is a former Citigroup Inc. equities trader and a well-known presence at crypto conferences around the globe. Samuel Reed, another co-founder, has a background in programming. The third, Ben Delo, previously worked as a vice president at JPMorgan Chase & Co. in Hong Kong, according to his LinkedIn bio. At JPMorgan, Delo developed high-frequency trading systems.

The CFTC’s probe of BitMEX comes as authorities around the world step up scrutiny of a largely unregulated crypto market that’s been beset by scams, accusations of price manipulation and a collapse in value of many heavily traded tokens. President Donald Trump wrote on Twitter July 11 that “I am not a fan of Bitcoin and other Cryptocurrencies, which are not money, and whose value is highly volatile and based on thin air.”

Rules around cryptocurrency trading vary greatly by country and BitMEX has posted a notice on its website that people who are citizens or residents of the U.S. or the Canadian province of Quebec are prohibited from using the platform under its terms of service. Some traders have taken to social media to complain about being booted from BitMEX on suspicion of being from the U.S.

Founded in January 2014, BitMEX is regularly among the top exchanges by reported volume, according to data from CoinMarketCap.com. Its early selling point was a referral system which gave a portion of trading fees to clients who introduced new traders to the platform. BitMEX also offers contracts similar to futures that let investors make leveraged bets of up to 100 to 1 on the direction of various digital currencies including Bitcoin and Ethereum.

The firm has faced criticism, including from New York University economist Nouriel Roubini. And the broader industry has faced some potential setbacks; earlier this month, the U.K.’s Financial Conduct Authority proposed a ban on retail sales of crypto derivative products, warning consumers that digital tokens had no reliable basis for valuation.

“People love to speculate, we’re trying to give them an opportunity to do it in a safe manner,” Hayes said at a conference in Taipei earlier in July. “At the end of the day, we’re all in the entertainment business of traders.”