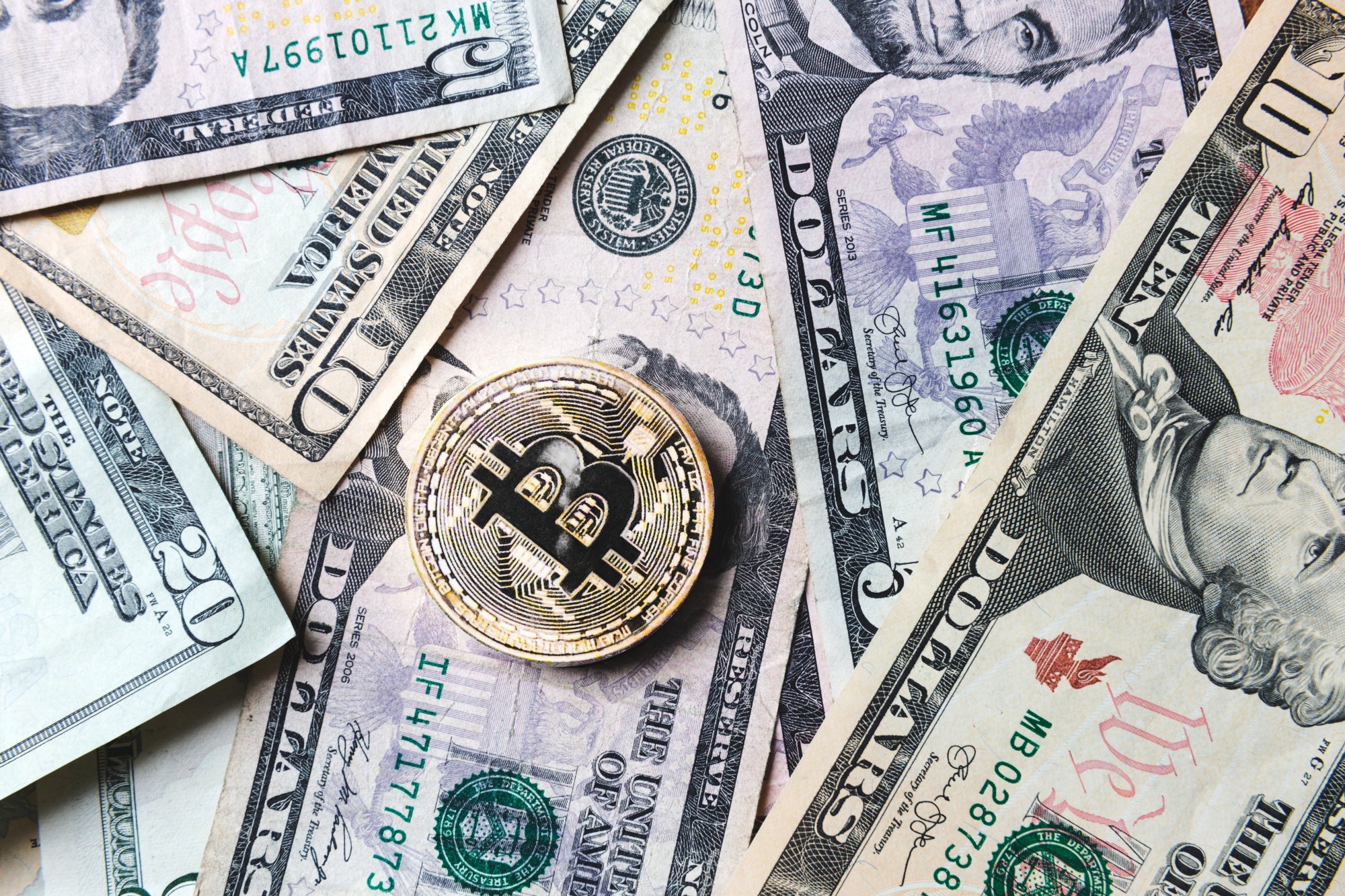 CBDC can solely exist if it is accompanied by government-issued currency, along with stern policies, according to the chairperson of Federal Reserve Jerome Powell.

Jerome issued his statement in a recorded video at a payments conference in the cultural capital of Switzerland, Basel. This statement from Powell has come in the middle of a rising trend regarding Bitcoin and cryptocurrencies nowadays.

CBDCs are government-backed digital tokens managed by the government itself. All trading that would be done with the CBDCs would allow transactions to be examined over the Blockchain much swiftly, making transaction easily traceable compared to traditional fiat currencies. On the other hand, public tokens or cryptocurrencies like Bitcoin would not support this endeavour.

The latest report issued by several central banks and the Bank of International Settlements, including the feds, reviewed the possibility of CBDC to achieve public policy goals. The report deduced that CBDCs and traditional fiat currencies require to accompany each other within a flexible ecosystem.

In the meeting, Powell enforced the argument of limitation of conventional currencies and related it to the current Covid environment, how there does not exist a borderless payment mechanism that could thrive under such demanding circumstances. Many key players from the financial sector and regulatory bodies were present in the meeting John Powell addressed.

How Covid-19 acted as a catalyst for Cryptocurrencies adoption

Last year in the middle of the unfolding disaster Covid-19 caused, cryptocurrencies shot to fame, mainly with bankers and other financiers. This was caused primarily because of the shortage of national and international level banking.

Last December, Christine Lagarde of the ECB expressed that due to the ongoing pandemic, the rise of digital currency is very noticeable. The digital payment method remains the prime focus of cryptocurrencies, as the majority of people believe that it is more secured compared to traditional payment methods; because it is based on “smart” contracts between all the parties involved.

The same opinion was presented by many other organizations like South Korean experts, Bank of Japan and Bank of England. All these entities listed are currently considering releasing their own Central Bank Digital Currency in the coming future.