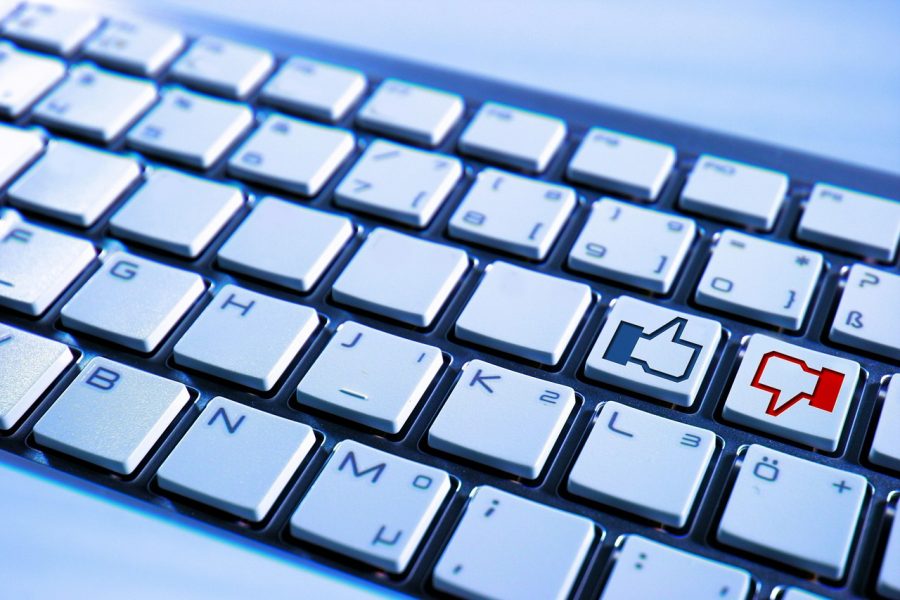 Bitcoin’s strong bullish rally this week garnered the attention of financial institutions and governments alike, with many personalities tweeting about the same.

Though adoption and acceptance of crypto-assets has increased manifold over the past year, regulatory clarity is still a distant reality.

Even though many countries are ‘working on’ regulations, nothing concrete and specific has yet been put forth by any official body.

This is alarming as many reports have suggested that cryptocurrencies are popular among fraudsters and terrorists owing to their anonymity and privacy characteristics.

Therefore, bringing regulatory clarity would not only further cryptocurrency adoption, but would also regulate frauds and scams to a large extent.

A welcome move in this regard was the fact that leaders who attended the G20 Summit in Buenos Aires, Argentina, in December 2018 had signed a joint declaration to help foster a regulatory framework for cryptocurrencies, while adhering to the Financial Action Task Force [FATF] standards.

According to Japanese media reports, the framework, which has been in the works for over three months, will be tabled at a G20 Finance Ministers and Central Bank governors meeting in June at Fukuoka.

The framework would be a ‘new international regulation proposal for virtual currencies,’ and could possibly be the first step towards regulatory clarity at an international level, if accepted.

The meeting will be of utmost importance to the cryptoverse as it will mark the global acceptance of decentralization, both in terms of value and information.

However, this would not be the only agenda of the meeting as the leaders will also be focusing on anti-money laundering and anti-terrorism financing. The meeting is scheduled for June 8-9, 2019.

This move will also put an end to regulations laid down by some countries, especially economic sanctions.

However, some investors and companies are not in favor of the move as the privacy aspect of cryptocurrencies would come under attack when the regulations are put in place.

Some even speculate that regulatory frameworks could have a detrimental effect on the growth of cryptocurrencies.

However, nothing is certain until the framework is officially presented and accepted.