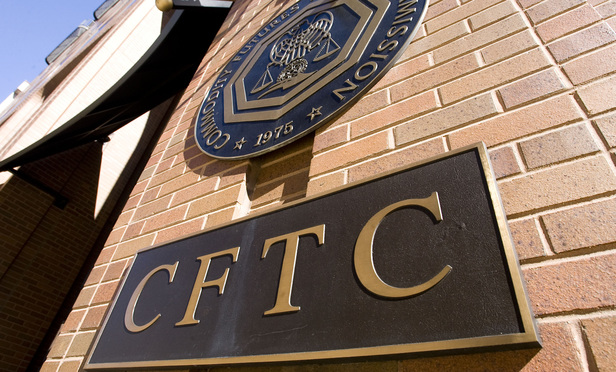 The United States independent agency Commodity Futures Trading Commission (CFTC) has charged a foreign cryptocurrency futures trading platform for allegedly allowing leveraged transactions in Bitcoin (BTC), Ether (ETH), and Litecoin (LTC). The US agency has filed a civil enforcement action against the company in the U.S. District Court for the Southern District of Texas.

Reportedly, the company Laino Group Limited which is based in St. Vincent and the Grenadines was doing its business as PaxForex without being registered by the commission. The company is now deep in trouble as the Commodity Futures Trading Commission has filed a complaint against it.

The CFTC said in the complaint that the company failed to register itself as a futures commission merchant (FCM) and engaged illegally a series of retail commodity transactions.

According to CFTC, Laino Group has violated the Commodity Exchange Act by working allegedly as PaxForex allowing the illegal trades of cryptocurrencies such as Bitcoin, Litecoin, Ether, and precious metals such as gold. The platform is said to be working from around the year 2018 as an unregistered entity.

Furthermore, the company is said to have used a United States-based network of affiliates for allegedly soliciting investors of the United States.

James McDonald, the Division of Enforcement Director said that this action taken by the Commodity Futures Trading Commission indicates to its commitment towards making sure that all of the entities are working within its jurisdiction while offering legal leveraged or retail transactions. McDonald said:

“This action shows the CFTC’s continued commitment to ensuring that entities offering leveraged, retail transactions within our jurisdiction—including those involving digital assets—register with the CFTC. We will vigorously enforce these requirements to preserve market integrity and protect customers.”

By filing a complaint against this unregistered cryptocurrency futures trading platform, the CFTC agency is planning on making the company pay back what it has taken from the investors of the United States of America through illegal trading of cryptocurrencies as well as price metals.