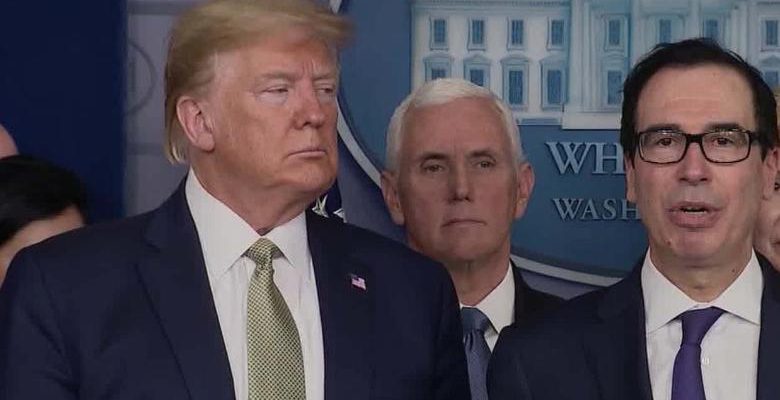 The new bill regarding stimulus package is presented in the house of representatives in which the ‘’digital dollar’’ is again introduced. The congresswomen also talked about the creation of digital wallets to store a digital version of national currency.

The Representative Rashida Tlaib (D-MI) presented the bill named ‘’Automatic Boost to Communities Act’’ in the house of representative on April 16. The main purpose behind this new proposal is to continue the stimulus package up to $ 1,200 to March 2021.

They called these stimulus payments the BOOST payments as they will be received in the digital wallets created for this.

The official document of the ABC Act reads:

‘’No later than January 1, 2021, the Secretary shall offer all recipients of BOOST payments the option to receive their payments in digital dollar wallets. BOOST recipients receiving their payments through interim BOOST cards shall instead receive a Federal Reserve Account for debit cards and be given the option to sign up online for fully operational digital dollar account wallets.’’

The proposal also cleared many doubts relating to ‘’ digital wallets’’ including its fees and funds limits. ‘’Digital dollar account wallets shall not be subject to any account fees, minimum balances, or maximum balances, and shall not be closed or restricted on the basis of profitability,’’ the bill reads.

Today, the Chinese media outlet reported that the central bank of China started experimenting with central bank digital currency. Initially, the workers of Xiangcheng District of Suzhou will receive 50% of transportation subsidies via the country’s national digital currency, Digital Currency/ Electronic Payment, in May 2020.

Libra Association also came at the forefront and told about its next plans, about modifying whitepaper and stablecoin. Per the announcement, they are launching stablecoins in series rather than rolling out one fiat-backed stablecoin.

Learn More
CTmatador Review - The Ideal Platform For Traders Worldwide
Pros and Cons of Crypto Trading
LUNA is now within Red Zone after an Alarming Update Surrounding Terraform Labs
Something Big Brews for Bitcoin as Many Parties Are Meeting in El Salvador
UAE Sees Exceptional Growth in the Acceptance of Cryptocurrency As a Mode of Payment by Numerous Bus...