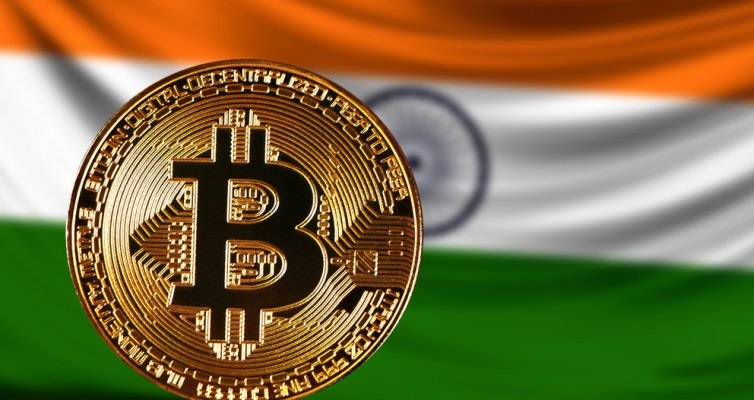 A new regulatory framework for crypto in India

The on-ramps exchange BuyUCoin, India’s one of the leading cryptocurrency exchanges has more than 350,000 users and is currently handling more than $90 million in crypto transactions. It has introduced a new regulatory framework for cryptocurrency in India with the help of major Indian digital currency stakeholders.

Reportedly, the regulatory framework which is set to launch on October 2 officially, will be handed over to the government of India.

The Forbes Senior Contributor and Quantum Economics’ VP, Charles Bovaird has appreciated this framework proposed by BuyUCoin stating, “Banning crypto trading would cause India to fall behind other nations that allow it. By lobbying the Indian authorities, industry participants can implement the much needed crypto regulations in the country.”

Commenting on this, the Co-Founder and Chief Executive Officer (CEO) of BuyUCoin Shivam Thakral said that this new sandbox will assist the Indian government in setting up new laws for cryptocurrency. Thakral said:

“This is the first milestone of a long journey for making cryptocurrency accessible to the masses. This draft of the sandbox is driven by the inputs from crypto experts and industry insiders, and will not only help the government to make laws but will also guide the startups and budding entrepreneurs to enter in this booming industry.”

Furthermore, the Co-Founder of the blockchain law firm Crypto Kanoon Kashif Raza suggested that the government of India should not go for banning cryptocurrencies instead it should regulate them.

This initiative taken by the Indian exchange has come on the time when the government of India is thinking about proposing a new bill in order to ban cryptocurrencies in the country.