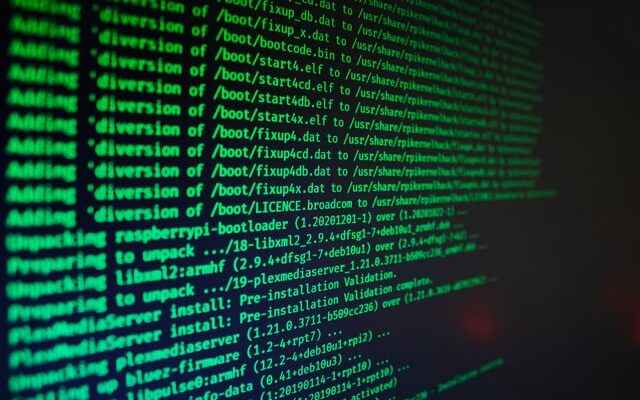 Narendra Modi, the Indian Prime Minister, was the latest prominent personality to have his twitter account hacked and tweets were made in regard to cryptocurrencies. The posted tweet claimed that the Indian government had adopted Bitcoin as their legal tender and had also purchased 500 BTC tokens that would be distributed amongst the residents of the country.

This hack has occurred at a very critical time for the country, as the government is currently working on developing cryptocurrency legislation. The hack of the Prime Minister’s handle occurred on Saturday and was then used for promoting a bitcoin scam.

The Office of the Prime Minister of India’s official twitter account then announced that Narendra Modi’s account had been compromised briefly and they had escalated the matter to Twitter, after which it was secured.

It added that a tweet had been shared during the brief period the account was compromised and it should be ignored. This is certainly not the first time that the Indian Prime Minister has had his twitter account hacked.

Last year in June, the premier had had his account compromised as part of a large-scale hack that had targeted some of the other world leaders as well, along with celebrities and major companies. The compromised accounts had been used by the hackers for promoting a bitcoin giveaway scam.

Modi’s twitter account had also been hacked back in September. The account was used for posting tweets that asked for donations in BTC for the National Relief Fund for COVID-19. These bitcoin giveaway scams have become a common occurrence in the crypto space.

The likeness and names of a number of celebrities and influencers have been used by scammers for promoting their giveaway scams. This includes the founder of Microsoft, Bill Gates, Elon Musk, the CEO of Tesla, Michael Saylor, the CEO of MicroStrategy, Brian Armstrong, the CEO of Coinbase and Steve Wozniak, the co-founder of Apple Inc.

The hack of the Indian Prime Minister’s account has come at a time when there is a great deal of turmoil in the country regarding crypto regulation. A crypto bill is scheduled for discussion in the winter session of the lower house of parliament, Lok Sabha.

There have been reports circulating that the final decision about crypto regulation in India will be taken by Narendra Modi. According to reports, he has already hosted two meetings regarding crypto and recently urged collaboration between leaders of democratic nations for ensuring that cryptocurrencies like bitcoin don’t end up in the wrong hands.

Last week, US President Joe Biden hosted the Summit for Democracy where Modi said that cryptocurrencies should be used for empowering democracy. Initially, there had been reports that India was planning on imposing a complete ban on crypto, much like China, but now there is hope of regulation.