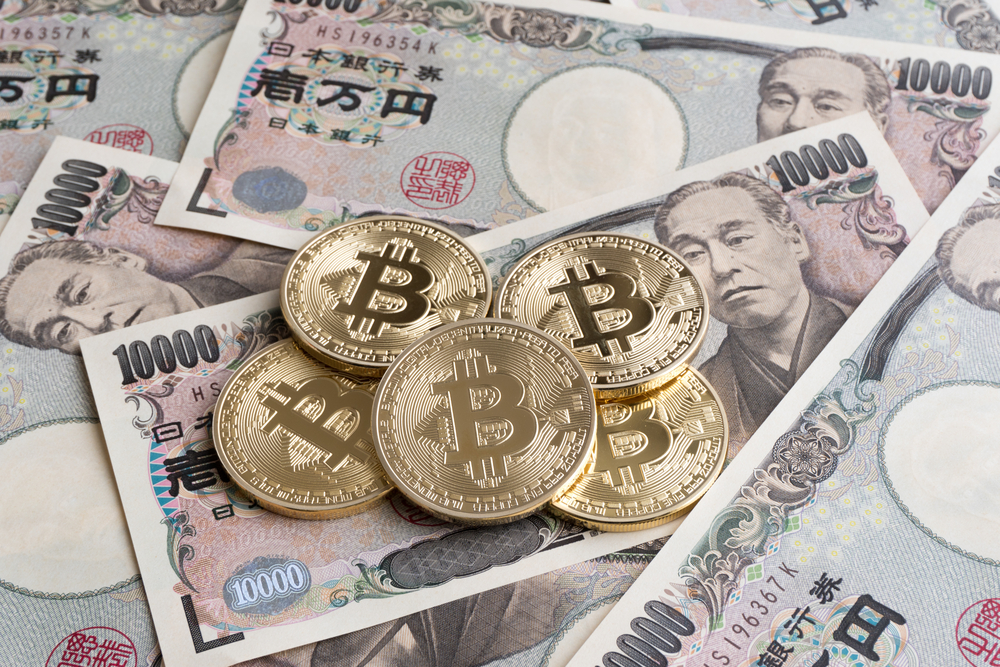 Companies associated with the Japanese cryptocurrency industry are trying to increase consumer protection and transparency with a set of self-policing regulations. The rules aim to tackle issues such as insider trading and security compromises at exchanges amongst others.

Japan: New Policies Aim to Protect Exchanges and Their Users

The Japan Virtual Currency Exchange Association (JVCEA) is behind the initiative that will be voted upon on June 27. The JVCEA was created in March with the intention of being recognised by the domestic financial watchdog, the Financial Services Agency (FSA). The FSA have previously taken a more relaxed view towards regulation in an effort to encourage innovation in the industry, but incidents such as the Coincheck hack have prompted calls for greater regulation.

According to Nikkei Asian Review, there are almost 100 pages of proposed regulatory measures which the group are hoping will help protect customers and exchanges alike. However, not everyone in the industry is happy about the regulations. One unnamed exchange official told the publication about what the additional costs compliance would entail:

“We’re being subjected to rules almost as tough as the Financial Instruments and Exchange Act.”

The JVCEA rules will include an explicit ban on insider trading. There are concerns that major exchanges have exploited their knowledge of new coin launches to ensure profit in the past. Market manipulation based on such knowledge would be against proposed regulations.

There is also talk of further prohibiting new privacy-focused coins in the future. The fear is that such currencies are being used for money laundering, drug trafficking, and other nefarious reasons. The FSA has already banned coins such as Monero, Augur, Dash, and Zcash from Coincheck – the largest Japanese exchange based in Tokyo.

The JVCEA are also hoping to create regulations that could help protect against exchange hacks. Coincheck was famously compromised to the tune of almost half a billion dollars at the beginning of the year. Proposed rules would require exchanges to submit audit results to the JVCEA and most private keys must be stored offline in cold storage. It is hoped that such measures will minimise the risk of exchanges being hacked going forward.

Another of the measures proposed by the JVCEA involves the introduction of circuit breakers should the price of one of the various digital assets on an exchange suddenly increase or decrease dramatically. These would be mandatory and halt trading at the venue immediately. This is to stop any of the nation’s exchanges getting out of line with the wider market.