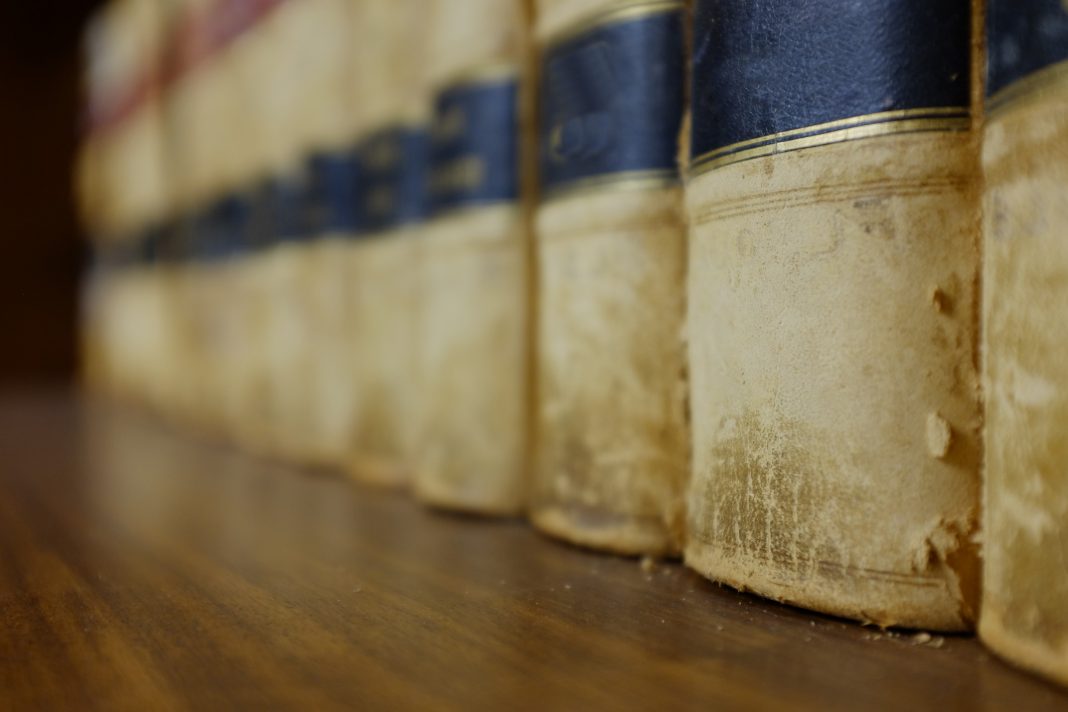 Financial regulators have made official statements regarding a number of issues pertinent to cryptocurrency regulations in recent days. A representative of the People’s Bank of China (PBOC) has encouraged blockchain innovation despite the recent initial coin offering (ICO) crackdown, the United Kingdom’s Financial Conduct Authority has stated its desire to target initial coin offerings providing services that normally fall under regulation, and Finland’s central bank has released a report highlighting positive attributes of the bitcoin economy. The United Kingdom’s Financial Conduct Authority (FCA) has issued an official statement seeking to further clarify its position with regards to ICOs. The FCA has again emphasized the investor risks associated with ICOs, and warned that the authority seeks to curb ICOs providing services under the regulatory jurisdiction of existing authorities. “Many ICOs will fall outside the regulated space. However, depending on how they are structured, some ICOs may involve regulated investments and firms involved in an ICO may be conducting regulated activities. Some ICOs feature parallels with Initial Public Offerings (IPOs), private placement of securities, crowdfunding or even collective investment schemes. Some tokens may also constitute transferable securities and therefore may fall within the prospectus regime. Businesses involved in an ICO should carefully consider if their activities could mean they are arranging, dealing or advising on regulated financial investments. Each promoter needs to consider whether their activities amount to regulated activities under the relevant law. In addition, digital currency exchanges that facilitate the exchange of certain tokens should consider if they need to be authorised by the FCA to be able to deliver their services.” A new research paper released by Bank of Finland has lauded the self-governing capacity of the bitcoin ecosystem. The paper states that “bitcoin cannot be regulated. There is no need to regulate it because as a system it is committed to the protocol as is and the transaction fees it charges the users are determined by the users independently of the miners’ efforts.” The paper analyzes the fundamental underpinnings to bitcoin, and explore an array of potential use-cases for the technology. The researchers conclude that “bitcoin’s design as an economic system is revolutionary… Its apparent functionality and usefulness should further encourage economists to study this marvelous structure.”

The current regulatory climate regarding cryptocurrencies has significantly evolved in recent weeks. There appears to be a growing consensus among developing nations that ICOs distributing unlicensed securities should be subject to existing financial regulations and fall under the legal jurisdiction of existing financial authorities. The regulatory focus on the distribution of unlicensed financial instruments through ICOs has in instances latently implied the legitimacy of bitcoin, and in some cases initial coin offerings issuing so-called ‘utility tokens’ – signifying growing nuance in the regulatory sentiment among many western governments. Despite such, China’s recently initiated ICO crackdown may provide an example for other governments seeking to prohibit all initial coin offerings to draw upon.

Do you agree with the Bank of Finland’s assessments of the bitcoin economy and ecosystem? Share your thoughts in the comments section below!