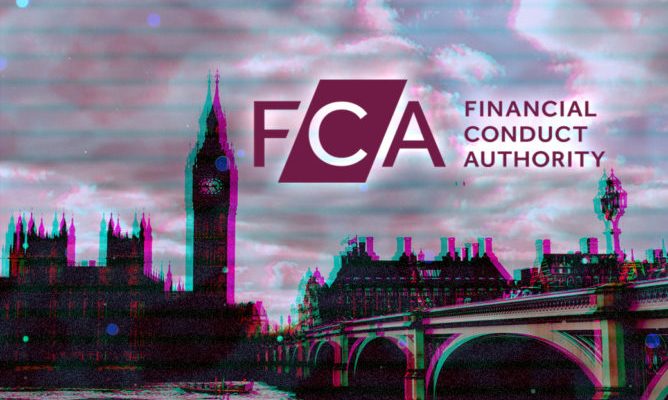 As the top-ranked digital currency Bitcoin is carrying on its bullish cycle, Financial Conduct Authority (FCA), a financial regulatory authority in the United Kingdom, has issued a new cryptocurrency-related warning to investors saying that they should now be careful. The warning is about digital currency investments that offer high returns. This warning has come a few days after the financial regulator’s ban on the sale of cryptocurrency derivatives came into effect recently.

In a press release issued on the 11th of January, the British financial regulatory said that those investors who pick to invest in digital currency products that offer high profits should be ready to lose all of their invested money. Referred to as cryptocurrency HYIPs (High Yield Investment Programs), investors should be careful of these programs as they may come with certain risks that can result in the loss of their money, said the financial watchdog.

While elaborating on its stance further, the financial regulator said that users are highly advised to ensure that they should get to know completely about the cryptocurrency product they are going to invest in. Also, they should be aware of the risks associated with them. FCA said that if they are reached out by someone who asks them to throw their investments immediately in a crypto product while promising them high profits in return, in that case, they need to be highly careful.

This cryptocurrency warning from the Financial Conduct Authority has come a few days after the British financial regulator’s ban on cryptocurrency products came into effect last week on Wednesday, the 6th of January. As the ban is now enacted in the country, retail investors would not now be able to sell crypto products, including digital currency derivatives and Exchange Traded Notes (ETN). This ban was announced last year.

FCA’s warning is another sign that indicates the anti-crypto attitude of the United Kingdom that it is adopting. Most recently, the United Kingdom’s multinational investment banking firm HSBC said that it will now not support payments related to digital currencies. It has stopped accepting transfers that come from cryptocurrency exchanges.