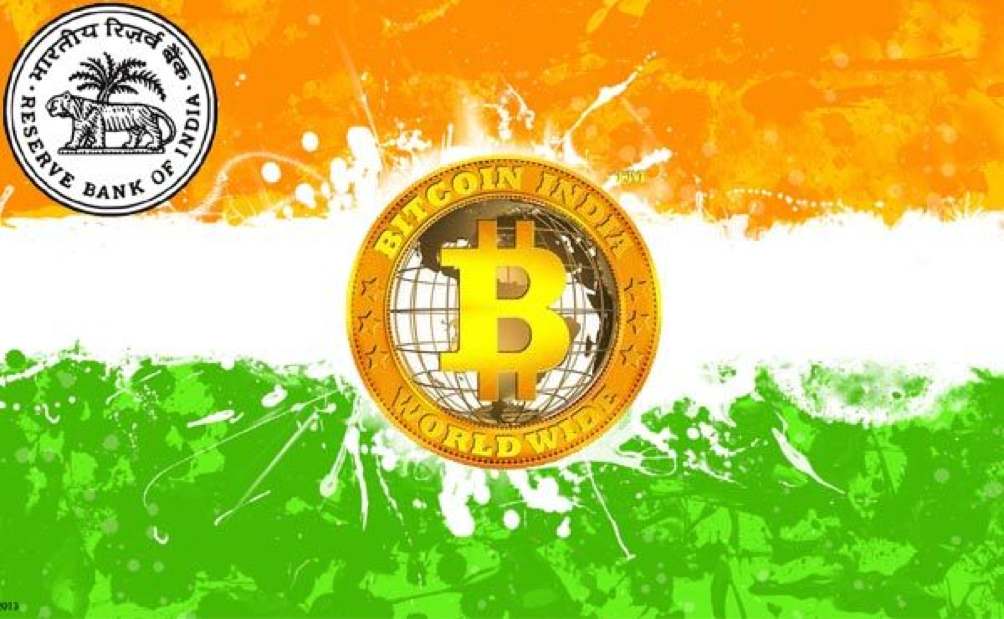 An Indian attorney has filed a PIL (Public Interest Litigation) to compel action on the country’s cryptocurrencies regulation.

Bivas Chatterjee, a lawyer from Kolkata who also works as the nodal officer for the state government for cases related to cyber offenses, filed the PIL on Friday at the high court in the city. He was advocating for a legal structure for cryptocurrencies in India.

The lawyer’s petition stated that the regulations are essential because cryptocurrencies have been associated with drug trafficking, money laundering and other unlawful acts on the dark web.

The Times of India indicates that the filing has emerged after a couple of youths were apprehended in Kolkata the previous month by Narcotics Control Bureau for obtaining and peddling drugs using bitcoin via the dark web.

Chatterjee said that the financial effect of ‘a parallel economic system which is unregulated, decentralized and unaccounted’ is huge, and claimed that cryptocurrencies are utilized to provide financial backing for tax evasion, terrorist acts and money laundering.

‘It is extremely essential to set up a group of committees or a joint panel with professionals from numerous sectors to facilitate the cryptocurrency legitimacy and accountability.’

He also said that the ‘lack of regulatory authorities’ has caused the current ‘turmoil’ also in the cyryptocurrencies prices. Chatterjee maintained that the state should either prohibit bitcoin or create a regulatory body to manage the market, reports the Indian Express.

It is believed that the high court planned to listen to the case on 2nd February.

In April 2017, a government committee and officials from the central bank in the state formulated a strategy to assess new rules connected to digital currencies. The committee set up a report, which presented policies, related to consumer protection and money laundering.

After this in November, the Supreme Court in the state requested the government to react to requests for bitcoin regulation. The other day, Arun Jaitley, the Finance Minister of India explained that the state does not acknowledge bitcoin as legal tender. But, he admitted that ‘suggestions are being implemented’ for the regularization of cryptocurrency.