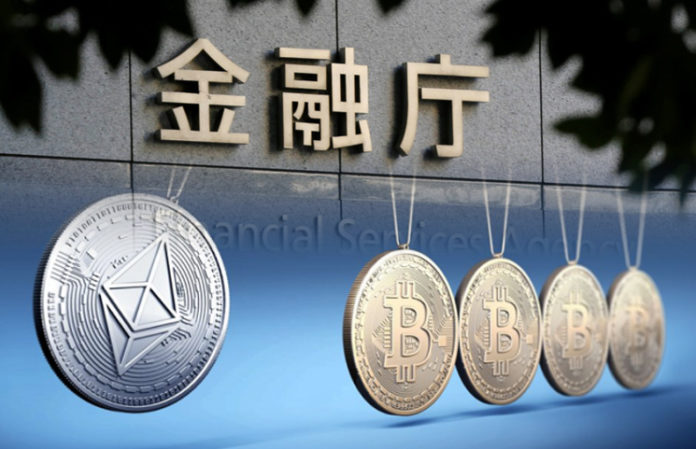 A little bit of failure is an inevitable part of new technologies. We cannot, however, afford to overlook a succession of blunders whereby large sums of money have readily been allowed to vanish into the darkness.

Tech Bureau Corp., a cryptocurrency exchange operator, said a website it manages has been hacked, resulting in an illicit withdrawal of Bitcoins and other digital currencies worth 7 billion yen ($62 million), including 4.5 billion yen in customer assets.

Tech Bureau in March received a business improvement order from the Financial Services Agency, which pointed out the occurrence of frequent system failures, illegal payments and illegal transactions at the company. The FSA again ordered Tech Bureau in June to improve its operations, saying there were problems in the company’s organizational setup, including in business management, compliance, measures against money laundering and segregation of customer assets.

The latest theft came on top of all that. We cannot but question if Tech Bureau is qualified to be a registered operator, although the company is, in a sense, the victim of hacking.

Company officials said the stolen customer assets will be made up for through assistance to be provided by another firm. They also said Tech Bureau’s executives will be stepping down. These are necessary measures, but Tech Bureau has yet to fulfill its accountability in the first place.

The company has not even held a news conference and has not explained in sufficient detail how the theft occurred and what the administration system was like. It has yet to disclose information on its corporate management, including its financial status.

The FSA, for its part, should also take it seriously that the improvement orders it had issued were not effective in preventing the theft.

The latest theft of cryptocurrencies was not the first of its kind.

An equivalent of 58 billion yen was snatched from Coincheck Inc. in January. That prompted the FSA to strengthen its inspections and oversight functions and to set up a panel of experts to discuss what could be done on the front of institutional arrangement.

Virtual currencies are regulated by the Payment Services Law. The basic viewpoint says that cryptocurrencies are a sort of “money” that is to be paid in exchange for goods and services.

It was certainly assumed at the outset that digital currencies would fulfill the function of a means of settlement. Capital, however, began rushing quickly into virtual currency markets sometime around last year. Dealers also stepped up their ad campaigns, and cryptocurrencies came to be touted as “assets,” which are targeted by speculators in expectation of rising prices.

The word “crypto-assets” came to be used to refer to virtual currencies during the discussions at a Group of 20 meeting this past spring. The FSA has also mainly been using that word in its latest documents.

Cryptocurrency dealers are not only providing markets just as stock exchanges do. They are also trading in crypto-assets themselves and administering customer assets. In addition, the assets they deal in have surged in scale during the past year or two.

A majority view in the FSA panel says the existing institutional framework is inadequate in light of the current state of things. Some panel members are calling for a review of the framework, including from the viewpoint of investor protection, and for application of the Law on Sales of Financial Instruments.

The panel should rush to work out details so effective regulations can be promptly realized.

Hopes are high that the technologies being used in cryptocurrencies will, in themselves, find various applications. We are entering a phase where appropriate action should be taken, not the least to prevent that potential from being ruined.