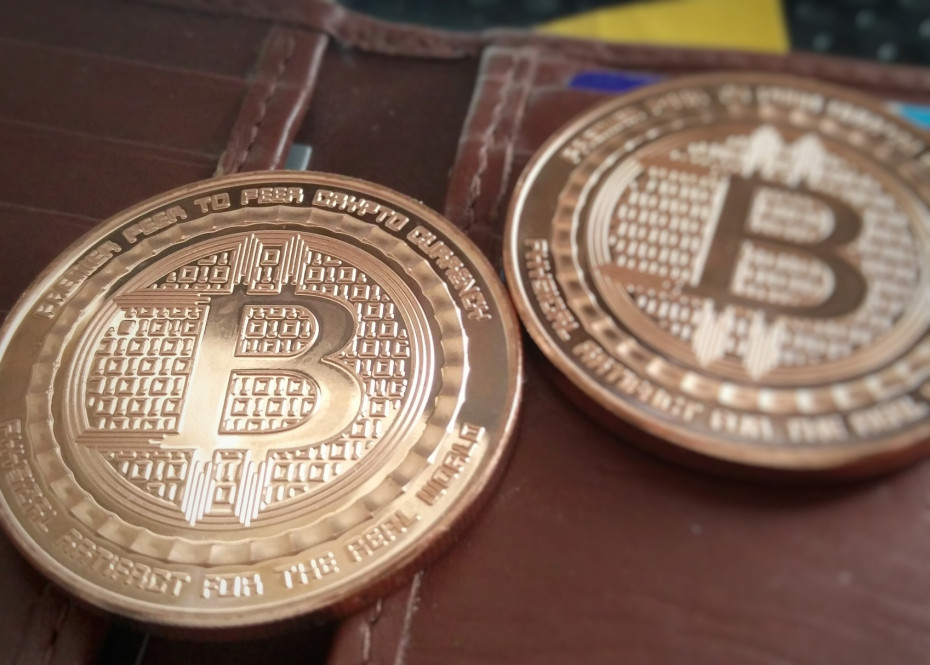 While this stance runs in contrast with China, which has just banned ICOs, it also marks a full reversal from Russia’s proposal last year to punish people who use digital currencies with up to seven years in jail.

Conflicting signals are still being given by various Russian officials and authorities, however. In late August, Russia’s deputy minister of finance Alexey Moiseev claimed bitcoin is akin to a high-risk “financial pyramid,” hence it requires tight regulation.

On Sept. 4, the Russian central bank issued a public notice on the risks associated with cryptocurrencies and ICOs. “Cryptocurrencies are issued by an unlimited number of anonymous entities,” the notice reads. “Hence, citizens and legal entities can get involved in illegal operations, including laundering of illegal income and terrorism financing.”

The central bank sees “high risks” in operations involving cryptocurrencies, including their issuance, circulation, exchange and fundraising through ICOs. “Meanwhile, virtual currencies holders can have issues with ownership rights,” it added. “All this can cause citizens to lose their money, while their rights as consumers of financial services will be impossible to protect.”

“In view of the high risks of cryptocurrencies’ circulation and use, the Bank of Russia considers it premature to admit cryptocurrencies [and related financial instruments] to circulate or be used to service transactions […] in organized trades, [and] in the clearing and settlement infrastructures” on Russian territory.

Neither forbidden nor allowed

“Currently, from a legal standpoint, transactions using cryptocurrencies are forbidden to legal entities such as companies, but they are neither allowed nor forbidden to individuals,” Blockchain and ICO expert Arseniy Strizhenok told East West Digital news. “While certain institutions try to make steps to authorize cryptocurrencies, some others do everything they can to ban or restrict them. And this is only creating confusion.”

The central bank recently registered Voskhod, a cryptocurrency investment platform launched by the state-owned Fund for the Development of the Far-East and the NTS financial market association, in partnership with Skolkovo, a giant government-sponsored tech hub on the fringes of Moscow. “Even though these registration documents formally allow us to trade electronic assets, the regulator calls such operations ‘premature’ in its press release,” stated Roman Goryunov, president of the NTS association, at the Eastern Economic Forum last week. “We will postpone [launch] until the central bank will consider them as being timely.”

“The majority of the world’s projects in the field of digital money have been made essentially by people with Russian origins,” Alexander Ruchev of the Osnova group stated — perhaps with a degree of exaggeration — at an industry conference yesterday hosted by the Plekhanov university of economics.

“But today, due to the absence of state regulation and Russian-made hardware, our country is not among the world leaders in Blockchain development and implementation in bank and exchange systems,” Ruchev added. “And talented Russian entrepreneurs have to launch major ICOs abroad.”

This post first appeared on East-West Digital News, an international resource about innovation in Eastern Europe.