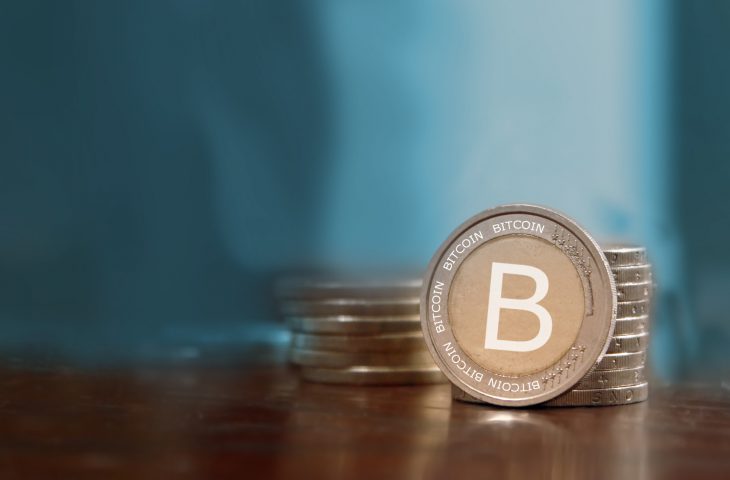 Todays updates in the Cryptocurrency regulation world involve countries such as Russia, India, the USA and Australia. Read the following articles from around the web to learn more:

As cryptocurrencies such as Bitcoin enter the mainstream, entrepreneurs are exploring business models that may depend on compliance with regulatory constraints. This short article summarizes the cryptocurrency regulatory enforcement cases brought by the U.S. Commodity Futures Trading Commission (CFTC) to date.

Australian authorities have also introduced cautiously embracive legislation to accommodate bitcoin activity as a part of the country’s wider FinTech-forward agenda. Less than a month ago, the Australian government introduced a bill to remove the double taxation of transactions involving cryptocurrencies like bitcoin. Authorities vehemently stated they were “committed” to removing the double taxation in 2016, wherein bitcoin adopters had to pay the goods and services tax (GST) on the product before being taxed again for the GST levied on the digital currency used during the transaction.

Often, smaller territories are able to effect rapid change much quicker due to independent control over legislation, relative to larger territories. This is somewhat advantageous to the promotion and establishment of crypto and blockchain within their legal jurisdictions. For example, through the laws of Switzerland’s federal states, called Cantons, there is an increased agility when making amendments or providing legal transparency that may not exist at the national level, or that of larger states in other countries.

Dmitry Gutov’s Moscow kitchen is home to an automated mining operation. Not for gold and industrial metals like many of his country’s exporters, but for bitcoin-like cryptocurrencies such as Ethereum’s ether.

India has refused to comment on its progress with cryptocurrency regulation, only appearing to confirm that official plans were “in progress.” Reports by local news outlet Economic Times quote Reserve Bank of India Deputy Governor NS Vishwanathan as making comments to the press at an event in Calcutta today.