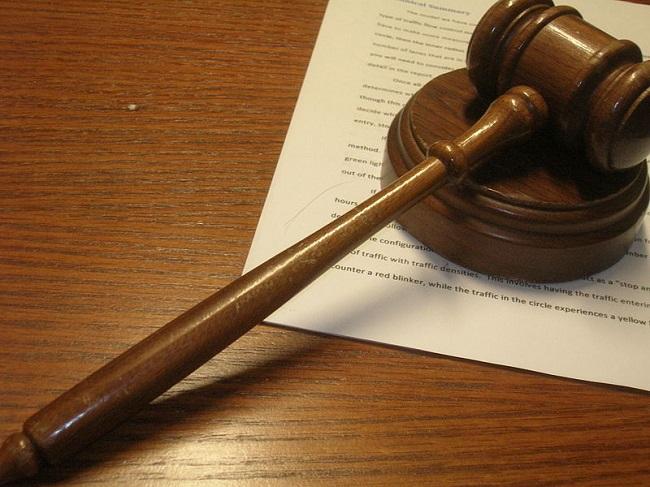 Most cryptocurrency exchanges are present in Asia, and the region is also the epicenter of blockchain development and innovation. However, cryptocurrency has faced many bumps over recent years.

China has a greater part in cryptocurrency and blockchain adoption since the start. China has also a great share in the mining industry as big mining pools are operating in the country. However, the country is tough for Bitcoin as its trading and usage are banned. For instance, the People’s Bank of China (PBoC) banned the operation of cryptocurrency exchanges and initial coin offerings.

At the end of 2019, Chinese President Xi Jinping asked to innovate the blockchain sector and to address its practical implications. But for cryptocurrency, China still needs to issue clear rules and regulations.

According to the executive director of exchange CEX.IO, Konstantin Anissimov:

“To maintain its status as leader in the tech and finance markets, China, which after being overly restrictive just a few years ago, now accelerates the efforts to create a legal framework to regulate cryptocurrency circulation and even considers the possibility of its own digital currency.”

China, however, is working to introduce digital yuan. Currently, central bank digital currency is in the testing phase, and various pilot projects have been launched to test the feasibility of digital yuan.

Singapore is among the first countries to regulate digital assets. At the start of 2020, the central bank introduced the Payment Services Act, which described the cryptocurrency status and also stated compliance with Anti-Money Laundering policies. It was necessary for crypto businesses to get a license for operation in Singapore.

Currently, there is no restriction at all for usage, exchange, and possession of cryptocurrency. Crypto exchanges are required to get registered, and the whole process is legal.

South Korea declares digital assets as legal tender, which shows that it has a somewhat tough standpoint for cryptocurrency. In March, the South Korean government passed a bill to regulate cryptocurrency exchanges.

The new law adopted by the National Assembly will also address crypto transactions. However, this law will come into effect in March 2021, which will demand blockchain companies to comply with the new regulatory law.

In March, the Supreme Court of India removed the ban over cryptocurrency by calling RBI’s move unconstitutional.

Since then, the trading volume of digital assets has seen clear growth. Sumit Gupta, CEO, and co-founder of CoinDCX said while talking to a crypto news outlet:

“Over the course of 2020, we have seen regulation shift from a ’blanket ban’ to a more measured and calculated approach aimed at protecting investors and combating potential fraud within the industry. We believe that as traditional actors are increasingly comfortable with cryptocurrencies, we will see an uptick in cryptocurrency adoption across nations and regions.”