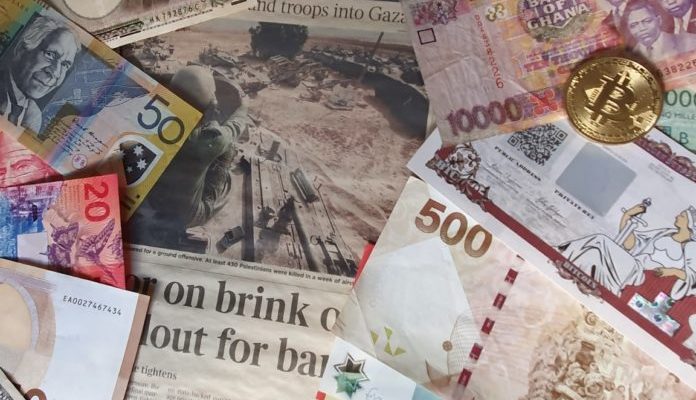 Recently, the international financial institution BIS published a report in collaboration with some other banks including the central bank of Sweden Sveriges Riksbank, the Federal Reserve, the European Central Bank, the Swiss National Bank, the Bank of Canada, the Bank of England, and the Bank of Japan. The report focused on explaining why central banks are looking into central bank digital currencies.

The BIS report revealed that central banks have some concerns over the leading digital currency Bitcoin. They fear bitcoin because they think that the mainstream adoption of Bitcoin can prevail over other fiat currencies and they can lose control of the financial system. The report explained that digital currencies such as Bitcoin and stablecoins like Facebook’s Libra may put the global payment system at risks. This is the major reason that has led central banks from across the whole world to look into central bank digital currencies.

Many central banks are already very near to launch their digital currencies. The People’s Bank of China is successfully conducting pilot trials of its Digital Yuan and is on the verge of launching this digital currency. While on the other hand, the Bank of Korea is also making great progress in this case. Recently, the South Korean central bank announced to start testing the distribution of its digital won next year.