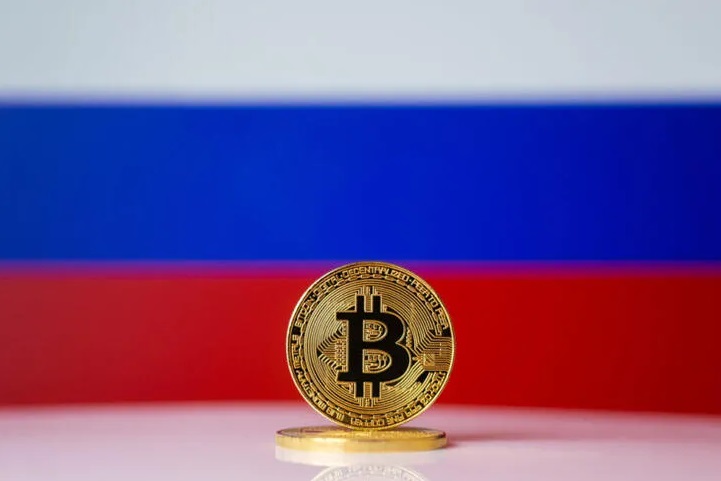 Now, another country is also thinking about initiating the pilot trials of its central bank digital currency. The central bank of Russia is expected to start the testing of its digital ruble in the first half of the next year. Several banks in the country have expressed their interest in taking a part in the pilot trials of the country’s digital currency.

The local media news outlet Izvestia has reported today on October 16, 2020, that there are five banks in the country of Russia that are interested in the testing of the Russian Digital Ruble. These five banks include the Russian National Commercial Bank of Crimea, Promsvyazbank, mortgage bank Dom.RF, commercial bank Zenit, and the Credit Bank of Moscow.

Crimea’s Russian National Commercial Bank, one of the interested banks, wants to provide Crimea with the banking technologies that are the most innovative and advanced. This is why it has said that it wants to actively participate in the first pilot trials of the country’s central bank digital currency digital Ruble. As per the report, the pilot trials of digital Ruble will take place in H1 of 2021 after Russia’s recently-announced crypto-related law known as “On Digital Financial Assets” will come into effect starting from January 1, 2021.

The Head of the State Duma Committee on the financial market Anatoly Aksakov said in a statement that Russia is preparing itself for adopting its centralized digital currency Digital Ruble and that this adoption will be both in terms of legal as well as technical aspects.

As per the report of Izvestia, the country has planned to use its central bank digital currency for distributing salaries once it is fully adopted and acknowledged publically.