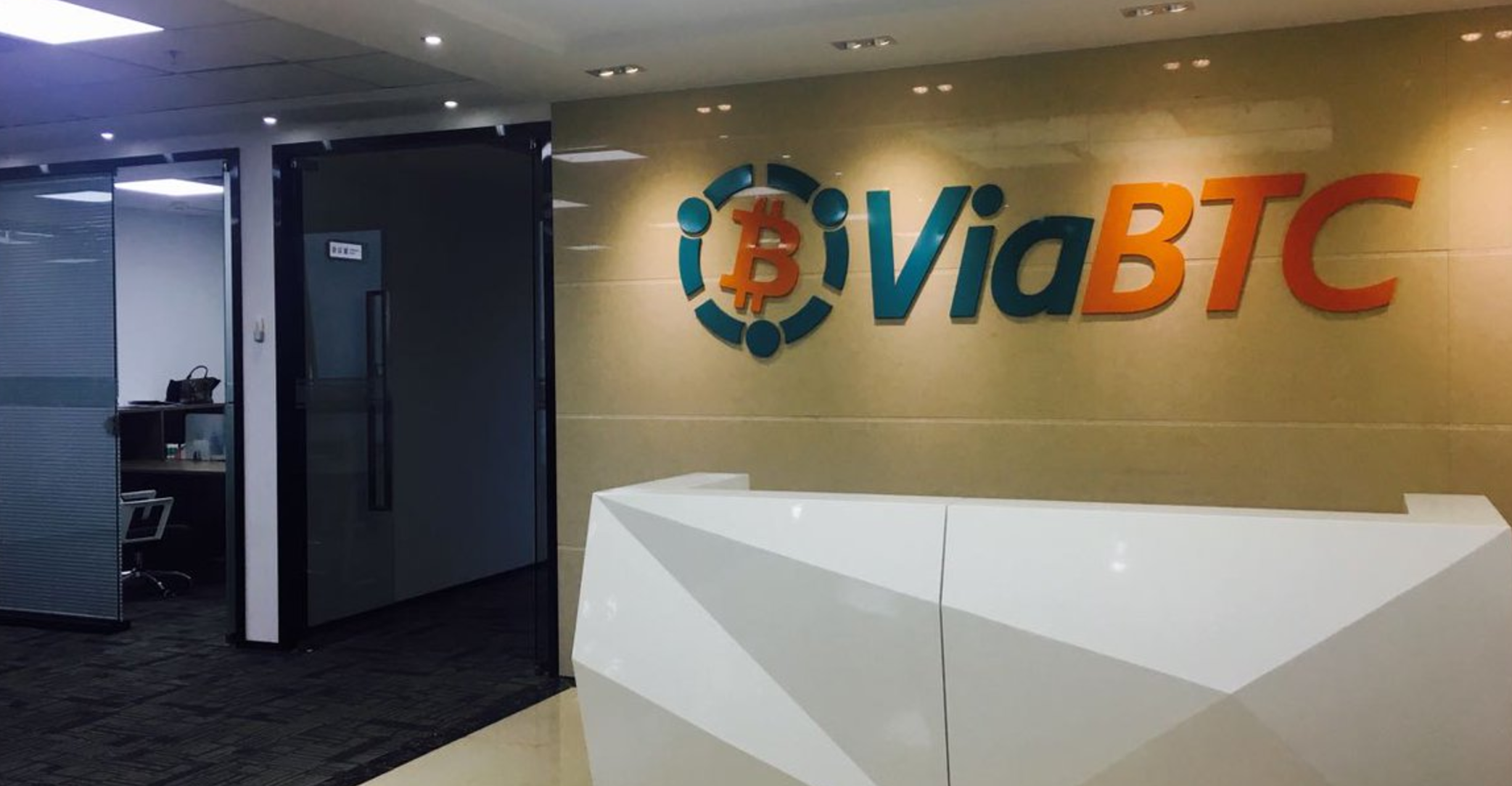 Chinese bitcoin exchange ViaBTC has announced it will cease trading at the end of September – the second exchange in as many days to do so.

According to an announcement, following the recent statement from the People’s Bank of China and other authorities on exchange regulation and ICO risks, ViaBTC has decided to shutter its China-facing website.

“As a responsible cryptocurrency exchange platform, ViaBTC has made a serious decision to carry out the spirits of the policy – we will officially close the website www.viabtc.com for exchange business in mainland China on September 30th.”

The closure will not effect its mining pool or cloud-based services, the notice added.

The news follows the announcement by cryptocurrency exchange BTCC yesterday, stating it will also be closing its domestic exchange service at the end of the month.

Further, news outlet Yicai reported yesterday that Shanghai’s Municipal Finance Service Office had issued a verbal warning to all cryptocurrency exchanges, stating that operations must cease by the end of September.

At the time of writing, major Chinese exchanges OkCoin and Huobi are still operating as normal. However, founder of litecoin Charlie Lee stated yesterday on Twitter that OkCoin and Huobi will be meeting with regulators today, after which “they might change their tune”.