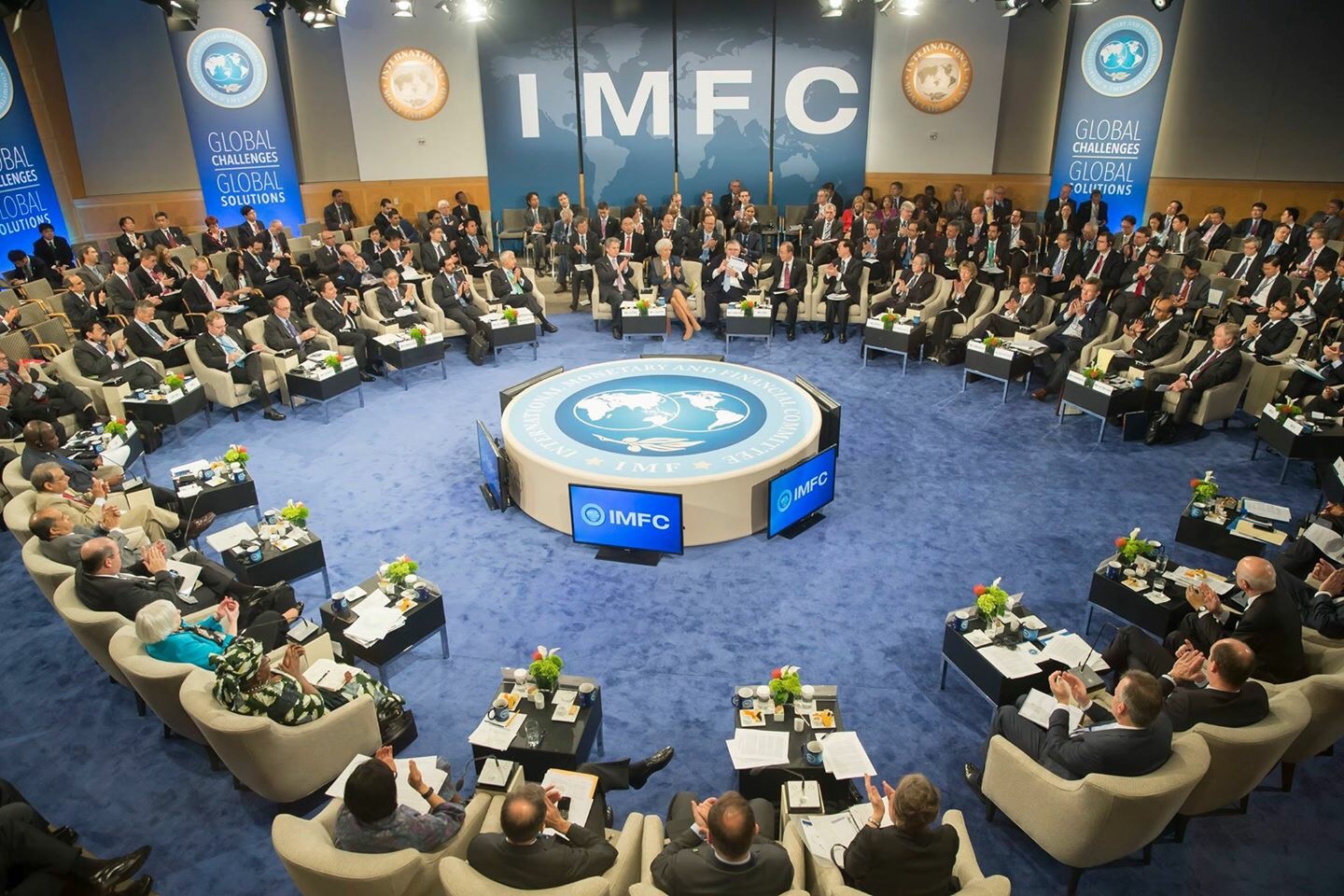 The International Monetary Fund (IMF) has added its voice to a growing chorus of organizations that have called for global coordination on potential bitcoin regulation.

“Greater international discussion and cooperation among regulators, yes, would be helpful,” IMF spokesman Gerry Rice told reporters Thursday in Washington, according to a Bloomberg report.

To date, most bitcoin regulation has been piecemeal, with individual regulatory agencies creating a patchwork of rules that vary greatly from country to country and even state to state.

While stopping short of calling for a set of international regulations, Rice intimated that it would be “helpful” if regulators could hold high-level discussions about how to mitigate the perceived risks that cryptocurrencies present to individual investors and the wider global economy.

“When asset prices go up quickly, risks can accumulate, particularly if market participants are borrowing money to buy,” Rice said. “It’s important for people to be aware of the risks and take the necessary risk-management measures.”

As Rice alluded, many analysts have become concerned about the growing number of retail investors who are buying cryptocurrencies on credit. While a significant percentage of these purchases are most likely tied to bitcoin purchase services like Simplex, which only accept credit card payments, a recent survey found that 20 percent of people who had purchased cryptocurrency on credit had yet to pay off their balances.

With a combined market capitalization of about $620 billion, cryptocurrencies still represent a fairly minuscule percentage of the global economy. However, bitcoin ranks as a top-20 currency as measured by “M1” narrow money supply and Wells Fargo has warned that a cryptocurrency market crash could spill over into traditional equities.

The IMF is not the first organization to call for international cooperation on cryptocurrency oversight. Financial regulators from a variety of major economies have urged G20 president Argentina to add bitcoin regulation to the agenda for this year’s summit.

Germany’s central bank has gone so far as to say that cryptocurrencies cannot be regulated effectively at the local or national level, largely because they are location-agnostic and can easily be transmitted across the globe.

Most recently, US Treasury Secretary Steven Mnuchin called for international discussions on bitcoin regulations that would prevent terrorists and other nefarious groups from using cryptocurrency to finance their malevolent operations.